Most people probably didn’t notice the correction to a Juneau Empire opinion piece by cruise initiative sponsor Sue Schrader that was published on the weekend of April 24.

She declared that Disney Cruises had stated they could easily accommodate the proposed changes in the initiatives. That turned out to be false and the Empire published a correction within days.

The same op-ed proclaimed that the city’s Visitor Industry Task Force “recommended many expensive infrastructure projects that benefit the cruise ship industry, but that Juneau will pay for.”  The author failed to mention that these projects would also benefit residents and be paid for with passenger fees collected from the cruise lines for that purpose.

Kim Metcalfe, another initiative sponsor, authored an Empire My Turn complaining about “problems caused by 22,000-visitor days” in 2019. A study conducted by Juneau Economic Development Council charting projected 2022 cruise passenger volumes throughout the day reveals that this number is grossly misleading. In fact, ship scheduling has limited the number of onshore passengers during the week to between 5,000 and 15,000 per day.  Only Monday, Tuesday, and Wednesday are projected to exceed 10,000 passengers at any one time with the remaining days averaging around 7,500 passengers during peak hours.

Hyping the cruise visitor numbers is part of the anti-cruise strategy. The Facebook page of the group backing the initiatives contends that without limits, along with an additional dock, Juneau “could top three million (visitors) with just one ship at each dock each day for a 150-day season.”

Are these examples of “opinions” or are the authors presenting them as “facts”?

Corrections to opinion pieces are rare.  After all, in America we believe in free speech and when we see misstatements of facts – whether by design or ignorance – we often roll our eyes and try to correct the record with an opposing opinion piece.  However, that doesn’t carry the weight or credibility of an editor’s official correction.

The referenced initiatives would prevent cruise ships (except those with fewer than 250 passengers) from docking in Juneau on Saturdays and, on other days, limit their hours in port to between 7 a.m. and 7 p.m.  In addition, all cruise ships over 100,000 gross tons would be totally banned beginning in 2026.

As discussed in my previous column, based on an analysis of the 2022 cruise schedule, these initiatives would effectively reduce passenger numbers by about one million visitors, to the level experienced almost 30 years ago, and shrink passenger spending in Juneau businesses by $162 million per year.  This would jeopardize tens of millions of dollars in municipal tax revenue and decimate Juneau’s economy and city budgets.

Yet, initiative supporters claim these are just “modest” proposals seeking to “balance” the industry, an industry they assert contributes little and leaves Juneau “the crumbs”.

How can these allegations be supported when the facts indicate otherwise?

Therein lies the problem with the ballot initiative process, a process easily  abused with unrealistic ideas masquerading as reasonable reforms.  The campaign to pass an initiative then provides a platform for activists to promote every misconception, distortion, and fallacy possible.

All three of these initiatives were apparently drafted without much, if any, research on how they would impact Juneau’s economy.  The drafters chose to bypass the elected Assembly and their Visitor Industry Task Force as well as the community process (Tourism Best Management Practices) that has been in place since 1997 addressing visitor industry impacts.

The campaign rhetoric is just beginning.  As petition signature-seekers continue to ratchet up the emotional arguments, will they continue to ignore facts?

There is nothing inherently wrong with suggesting ways to mitigate visitor impacts.  But ballot initiatives are not the best vehicle for dealing with complicated issues that require facts and deliberation to achieve well-thought-out policy.

Apparently, petition sponsors didn’t care enough to explore the consequences of these initiatives.  Their extreme proposals are evidence of that.

But Juneau voters should care enough not to sign on to this ill-conceived effort.

After retiring as the senior vice president in charge of business banking for Key Bank in Alaska, Win Gruening began writing op-eds for local and statewide media. He was born and raised in Juneau and graduated from the U.S. Air Force Academy in 1970. He is involved in various local and statewide organizations and currently serves on the board of the Alaska Policy Forum. 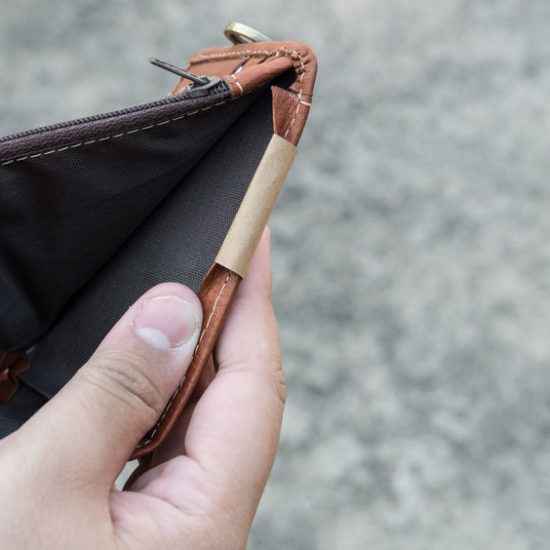 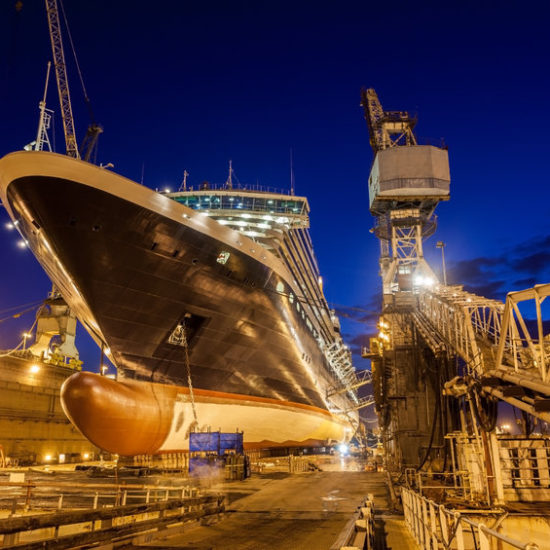