The fix is in: The Redistricting Board that decides political boundaries and the shape of the Alaska Legislature for the next 10 years is probably going to be determined by the Democrats, because of the die cast by a handful of Republicans who made a written caucus deal with Democrats in 2019.

It all happened back on Feb. 14, 2019, when a group of House Republicans bolted from the Republican majority and formed a majority with Democrats. They were Reps. Jennifer Johnson, Chuck Kopp, Louise Stutes, Gary Knopp, Gabrielle LeDoux, Tammie Wilson, and Steve Thompson.

They put Democrat Bryce Edgmon in as speaker under the condition he would reregister as Undeclared for the length of his speakership. The leadership team involved in the coup against the Republican majority signed a document that said that Edgmon’s pick for the Redistricting Board would have to be agreed on by a majority of the Committee on Committees.

Who is on that Committee on Committees today?

Also on the committee is Steve Thompson of Fairbanks District 2, who was substituted in after former Rep. Tammie Wilson resigned from office.

Of those Republicans, only Thompson can be likely be counted on to support a conservative pick to the Redistricting Board, which by law must be seated no later than Sept. 1. Thompson faces an election opponent, but is not considered at terrible risk in his reelection campaign.

The peril for the political map is much worse when you look at the races of some of the others: Political observers say Johnston and Kopp are likely to lose their primary races to challengers James Kaufman and Tom McKay respectively.

If so, they’ll still be on the Committee on Committees until the new Legislature is seated in January, but they’ll have no motivation to protect the Republican seat on the Redistricting Board.

They could even exact revenge on the Republican Party if they lose, because at that point they would have nothing left to lose politically.

Also, if Johnston and Kopp lose their primaries, Edgmon will have no reason to honor his agreement with them because they will be considered “lame duck legislators.” Edgmon has no opponent in his race, and could simply appoint whomever he wants to the Redistricting Board, tearing up the binding agreement.

The makeup of the board is done through appointments: Two are seated by Gov. Mike Dunleavy, one by House Speaker Edgmon, one by Senate President Cathy Giessel, and one by Chief Justice Joel Bolger of the Supreme Court.

The way redistricting works is that after the U.S. Census this year, political boundaries are redrawn for House and Senate districts. It’s an art and a science, and considered to be crucial in the political complexion of any state. It will be undertaken all across America next year. The last time redistricting took place was in 2010, when Gov. Sean Parnell was in office.

The 2011 Redistricting Board was made up of:

It’s likely that Dunleavy will make his choices to the Redistricting Board before the Aug. 18 primary.

Then, Giessel will make her choice — maybe as a play to retain her seat in the primary she will pick a conservative, or maybe she’ll wait until after the primary to see what happens. She is on record saying she will use her pick to balance out the governor’s pick.

After that, it’s likely that Edgmon will choose — but he, too, is not expected to do so before the Aug. 18 primary.

Justice Bolger will probably go last. He is considered a liberal, and is plainly opposed to this governor. He’ll probably also use his pick to balance out whomever the governor chooses.

This means the redistricting board may have just two conservatives on it instead of the four that it would be expected to have, considering the makeup of the Legislature and the Governor’s Office.

That political makeup would normally indicate a different outcome: There are 23 Republicans in the House, 15 Democrats, and two Independent-Democrats.

In the Senate, there are 13 Republicans and 7 Democrats, but Senate President Giessel has become adversarial toward the Republican governor, and her pick is unpredictable.

The consequences of what a handful of House Republicans did when they put a Democrat in charge of the House back in February of 2019 will be felt in the next few weeks. Much is at stake for the state, and the Democrats are clearly aware of the play that is about to happen, since they and their surrogate organizations have remained silent about redistricting.

It’s clear that Redistricting Board will favor Democrats in a state where there are nearly twice as many Republicans as Democrats — 139,821 registered Republicans and 76, 779 registered Democrats. But the smoking gun document signed by a few Republicans in 2019 changed the course of history. 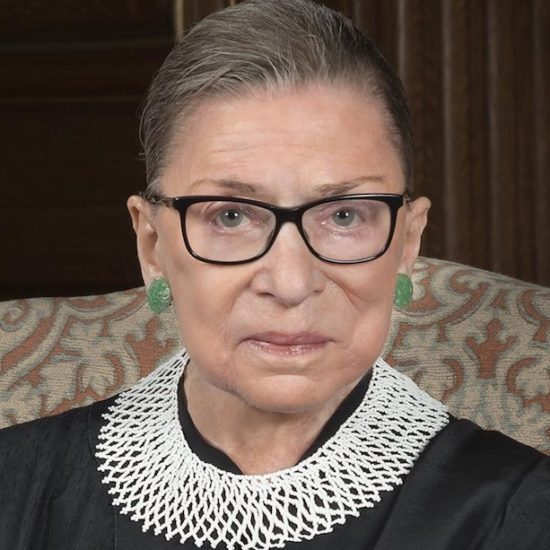 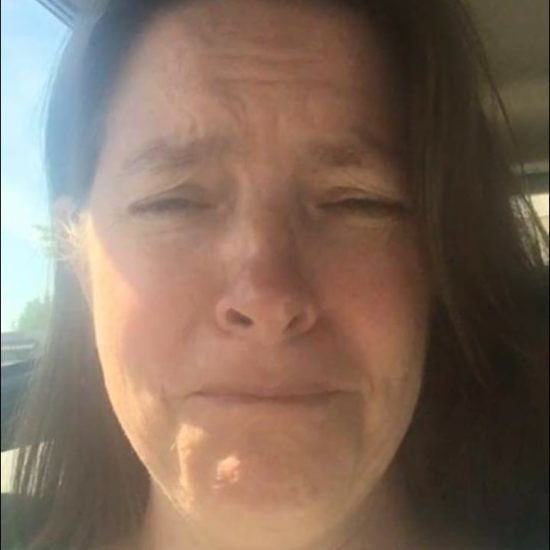 Galvin loses first round in court

Biden would mandate masks on all federal lands in Alaska