This short video of the Open House at the Governor’s House in Juneau on Dec. 10 says it all, and it’s full of Christmas goodwill:

The first open house was held 106 years ago by Territorial Governor Walter Eli Clark and his family. He invited the community to visit the Governor’s House on New Year’s Day 1913, the first New Year’s after the house had been completed in 2012.

It’s an annual tradition has been held every year since, with the exception of two years during World War II.

More than 15,000 cookies were prepared for the event, and more than 100 pounds of fudge and chocolate candies were served. Members of the governor’s cabinet couriered hot apple cider and holiday treats to guests waiting in line outside the residence, while entertainers from local community and school groups performed. 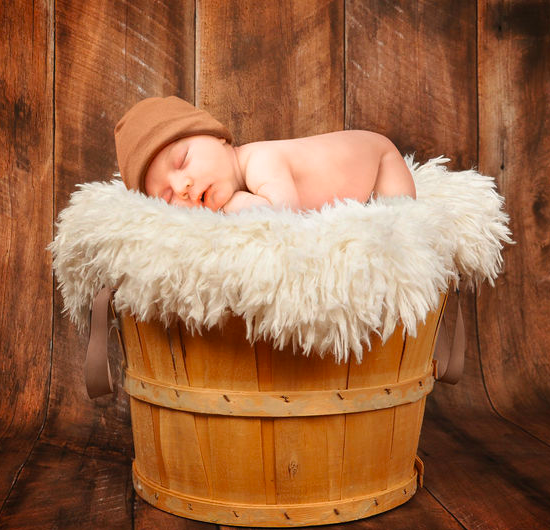 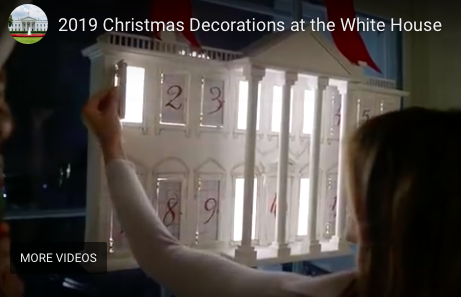 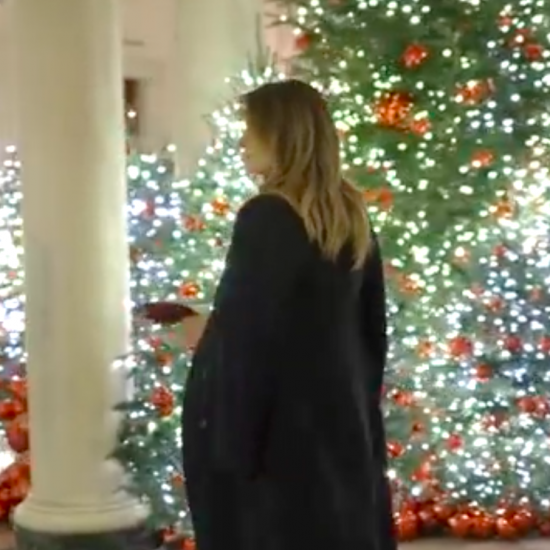 Must Read Alaska taking Christmas off