The reporting by the mainstream media on the Occupy to Overcome protests at the Delaney Park Strip in Anchorage painted a much more benign picture than the one that is emerging from witnesses.

At least two cars had their windows smashed as they were parked near the Park Strip on the morning of July 19, when the protesters were finally forced to move out of the downtown park or face arrest.

Witnesses say that many of the protesters were angry and belligerent at the eviction, when they moved to the edge of Valley of the Moon Park.

As the were packing up and leaving, between 8:30 and 10 am that day, vandalism to at least two cars occurred, according to the owner of one of the vehicles. He provided a photo of the other vehicle, owner unknown, that had its side window smashed out that morning.

“I take walks during my break, and I had been walking around my car to make sure they didn’t vandalize my car, but lo and behold, I knew something like this was going to happen. I already filed a police report, which will do absolutely nothing. Basically, I’m set back roughly $600,” he said.

In addition, garbage was left behind on the Delaney Park Strip and in the street, including several bottles filled with urine that were thrown onto the street by the protesters, as shown in the photo at the top of the page, and in the photo below, taken on July 19.

The groups taking responsibility for the occupation of the park are: 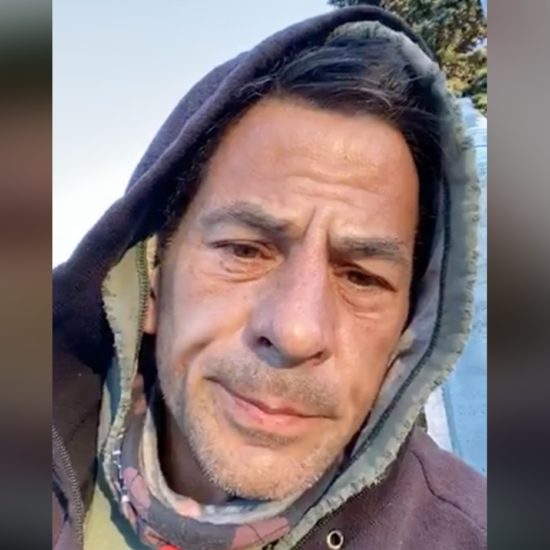