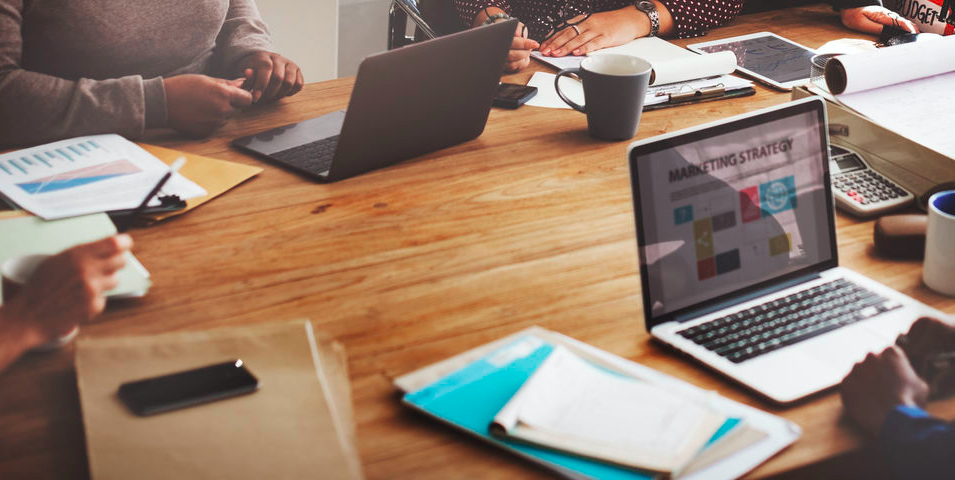 Gina Ritacco, who was the Dunleavy Administration’s director of Boards and Commissions, has joined the Kelly Tshibaka for Senate Kelly as campaign manager.

Ritacco was the legislative aide to Gov. Mike Dunleavy when he was in the Senate and also worked on his campaign for governor in 2018 from the beginning until victory, having a key role of scheduling and working with volunteers. He appointed her director of Boards and Commissions, a top administration spot, and she made over $100,000 a year.

Before her era with the Dunleavy administration, she was campaign manager for Mia Costello for Senate during Costello’s run in 2014, and worked for Costello as legislative aide.

Now, she will take over managing one of the biggest races in the 2022 midterm elections. Her final day at the State of Alaska was April 1.