Toothless man gets teeth replaced after all 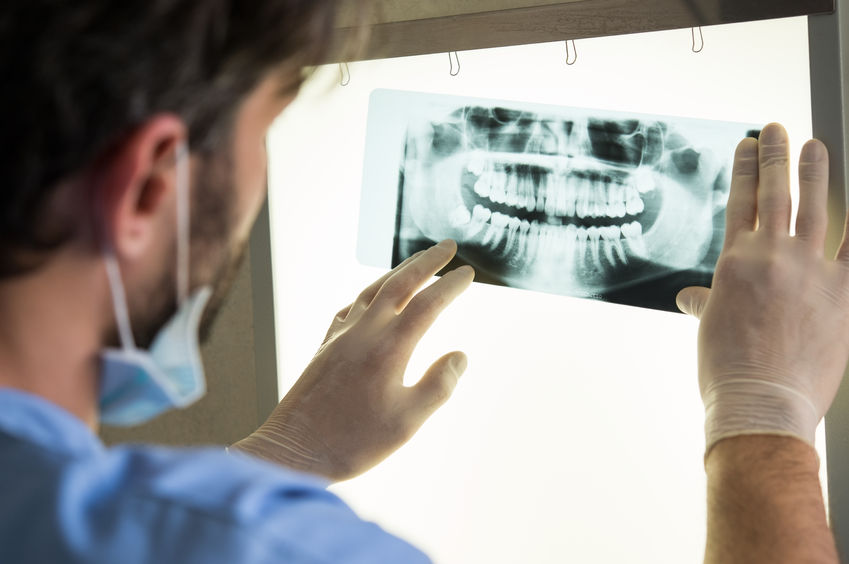 During the maelstrom of the budget battles this year, one man’s dental plight became Exhibit A of Medicaid adult dental coverage that was being eliminated for able-bodied Alaskans of working age.

The dentist who was caring for the man had pulled all of the man’s teeth, only to leave him hanging with no dentures after the Medicaid funding was vetoed in an earlier version of the budget.

The media blamed it on Gov. Michael Dunleavy and the Left used it as a political battering ram.

[Read: What dentist would do such a thing?]

Since then, the man has been back in the dentist’s office getting his dentures fitted, which he believes should be done soon. He told Must Read Alaska that he’s looking forward to being able to eat a steak again. (We are not using his name to protect his privacy).

The Medicaid program funding was reinstated through September to allow those who are in the middle of procedures to have them completed. After that, adults will not be able to turn to Medicaid to get their comprehensive dental care covered.

But there’s been no media followup on the man who became the face of the adult Medicaid dental program.

A GoFundMe campaign was started online to help raise money for the man, but he says he doesn’t know the person and didn’t give her permission to set up a campaign. It has raised over $300 from six donors, but the man says he doesn’t approve of it.