The ACLU huffs and puffs 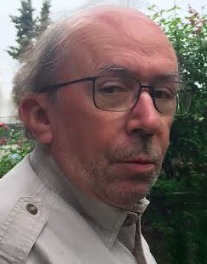 The ACLU has sent a “Don’t make us sue you” threat to Gov. Mike Dunleavy over his not rehiring an exempt agency employee who worked at the Alaska State Council on the Arts.  The former employee had made disparaging remarks on social media about the Dunleavy Administration, and now she wants her job back.

One of my fonder memories of my days with State labor relations was then-Marine Engineers and Confidential Employees representative Greg O’Claray sidling up to me, usually out on the eighth floor smoking area of the Juneau State Office Building, where he handed me a copy of a grievance or unfair labor practice filing and said: “Don’t make me do this to you.”

This tactic is usually just a shakedown and I usually said, “Make my day,” or words to that effect — but more colorful.

Sometimes Greg was right, and sometimes we could make a deal. Greg was one of the last of the old-time union reps; if he gave you his word, he was good for it. But if you just thought you had his word, something bad was going to happen.

The ACLU is trying to do something like this to the governor, who has already demonstrated that when the lefties start screaming that they’ll huff and puff and blow his house down, he’ll run out the back door. I can’t blame them for trying again; it has worked several times. They got to “count coup” on me, but there will be another day.

Readers should understand what the American Civil Liberties Union really is. Once upon a time to be a member of the American Bar Association, America’s only closed-shop union, you had to take an oath that you were not a member of the Communist Party and did not support the overthrow of the U.S. government.

That meant lawyers who were Communist Party members or open sympathizers couldn’t practice law. So, the ACLU was formed of lawyers who had sympathies for the Communist Party, but no direct ties to the party; the common terms are “fellow travelers” or “progressives.”

These were the lawyers who could practice and who could defend Communist agents and apparatchiks in U.S. courts.   They wrap themselves in all sorts of “virtuous” causes, but that is the essence of their being.

If you are a public employee, you can express a personal opinion so long as you make it clear that the opinion is your own, and not an opinion rendered in your official capacity.  If you’re far enough up the food chain to be recognizable, your personal opinion cannot be distinguished from government opinion, so you must explicitly offer a disclaimer.

Those of you who know me from my Juneau days know that I could be both a loudmouth and a smartass, but I was always careful to provide the disclaimer that the opinion was my own, not that of the government I worked for.

I don’t agree with some of the Administration’s actions about exempt service employees. I really don’t think they’ve gotten good advice from Law, whether by competence or design. I never much trusted the Department of Law; your mileage may vary.

The controlling authorities in federal law are some Chicago cases involving the Daley Machine. The Supreme Court held that to “serve at the pleasure” of an elected or appointed official an employee had to have policy level authority.

In labor law the term is “formulate or effectuate” management policy and the test is something like that.  A lot of State employees in the partially exempt and fully exempt services don’t have policy level authority, so it is a risk to just ask for their resignation or treat them as “serve at the pleasure” employees.

Some years ago the Alaska Supreme Court held that all employment contracts in Alaska contain an “implied covenant of good faith and fair dealing.”  That is legalese for saying that a judge gets to substitute his/her judgment for yours if you’re a governor who fires a public employee.  If that judge is a Democrat, a Republican governor’s action is likely to violate the “covenant of good faith and fair dealing.”

There are some serious and undecided issues regarding the rights of exempt and partially exempt State employees. Kevin Jardell, then a deputy commissioner, and I, then a division director, once threatened late in the Murkowski Administration to form “Art and Kevin’s Union” of all Murkowski appointees.  We weren’t serious but we posed a serious question; there was nothing in the law that would have prevented us from doing it, and Tony Knowles or Sarah Palin would have had one helluva time firing us and replacing us with their friends.

I don’t know who there is in State government who can actually think seriously about this, but the State really needs to clarify its rights and duties in dealing with these employees.  The Dunleavy Administration started all this by just asking the Division of Personnel for a list of all “at will” employees, whose resignations they demanded.  Well, the right answer is that there are no “at will” employees, as that term has common meaning.   The question needs a subtle and nuanced answer, which the Administration has not received. 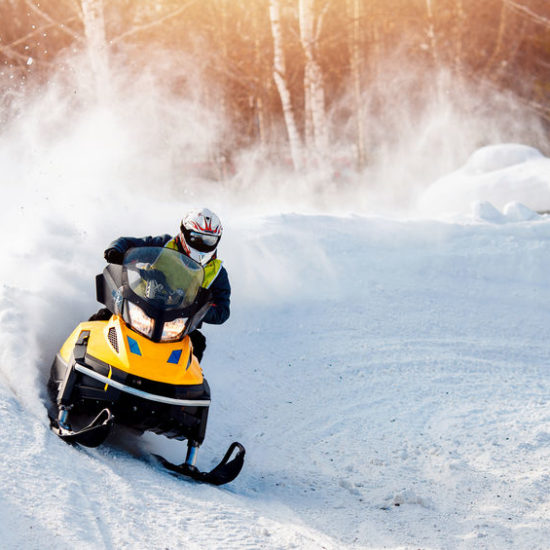 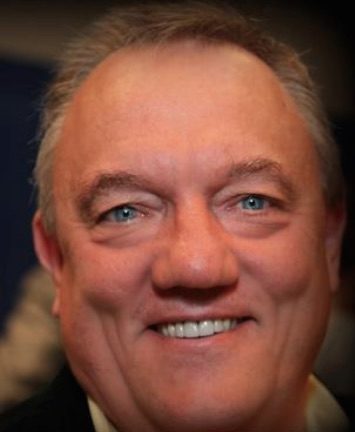