Take our Survey: Holocaust and self defense

At a conference in Anchorage last week, Congressman Don Young was asked his views on gun control, and Young offered them:

The remarks were recorded as opposition research by Anchorage Democrat Dimitri Shein, who is running against Young. Dimitri gave his audio to a willing news reporter.

Alaska Public Media, with a slight side-glance at Young, decided to run with it as a story and used the opposition research audio in their story. The story and audio clip is here.

What are your thoughts on firearms and the Holocaust?

Give us your quick read on the matter on Must Read Alaska’s SURVEY AT THIS SURVEYMONKEY LINK.

Lekanof: I got busted for OUI 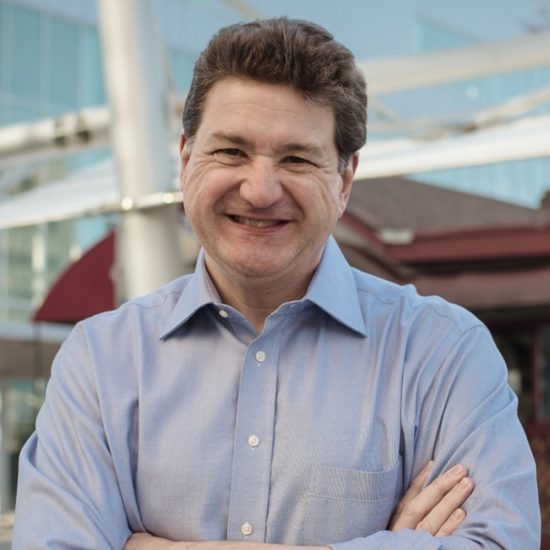 FBI said to be investigating legislators for ‘pay to play’ 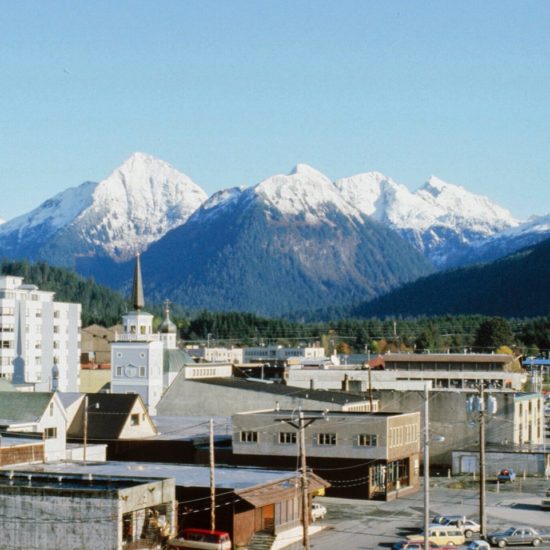 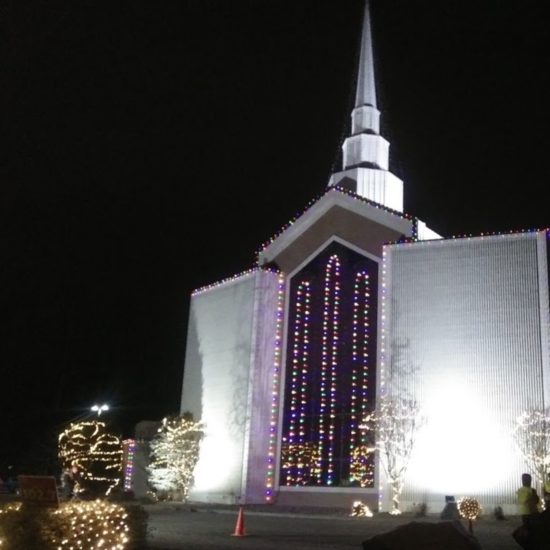