Using judicial power to make new laws for Alaskans, the Alaska Supreme Court has upheld a lower court ruling that says Alaskans don’t need a witness signature on their absentee ballots this year.

The next opportunity the courts will have to show their willingness to be activist is later this week, when a court case from the Alaska Center [for the Environment] is suing to make sure that even if a voter fills out an absentee ballot wrong (without a signature or date of birth, etc) it can still be counted. That case will be heard at 9 am Thursday in Superior Court.

The Monday Supreme Court decision came after an hour of court arguments. Although statutes clearly state that each ballot needs a witness, the court has effectively invalidated Alaska law because it wanted to.

The rationale is that there are so many Alaskans voting absentee this year that there may be a lot more rejected ballots, if the voters don’t follow through and get the witness. In other words, it’s a numbers game — the Supreme Court decided in advance that there will be a problem getting witnesses for too many people.

More than 115,000 Alaskans have requested absentee ballots, and the State says nearly 14,000 have already been voted and returned.

With the court having thrown out the witness requirement, will it now also throw out other requirements that ballots be filled out properly?

Alaskans are getting a lesson in just how liberal and activist its judges will go to throw out election integrity because of their better judgment.

From Alaska to Florida, election schemes from the Left erode voters’ faith in integrity 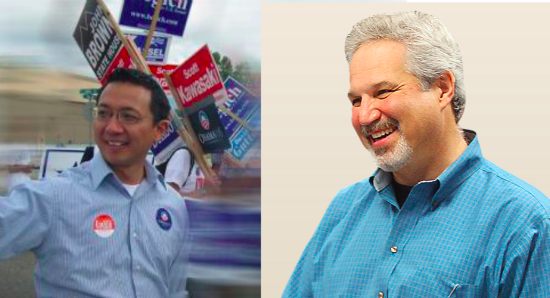 Fairbanks questioned and early ballots to be counted 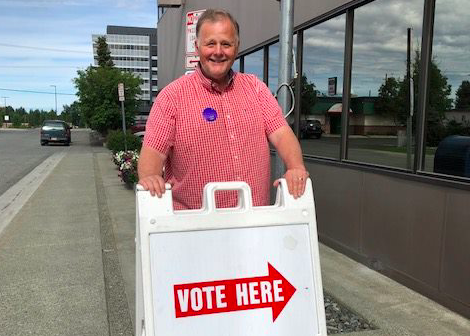