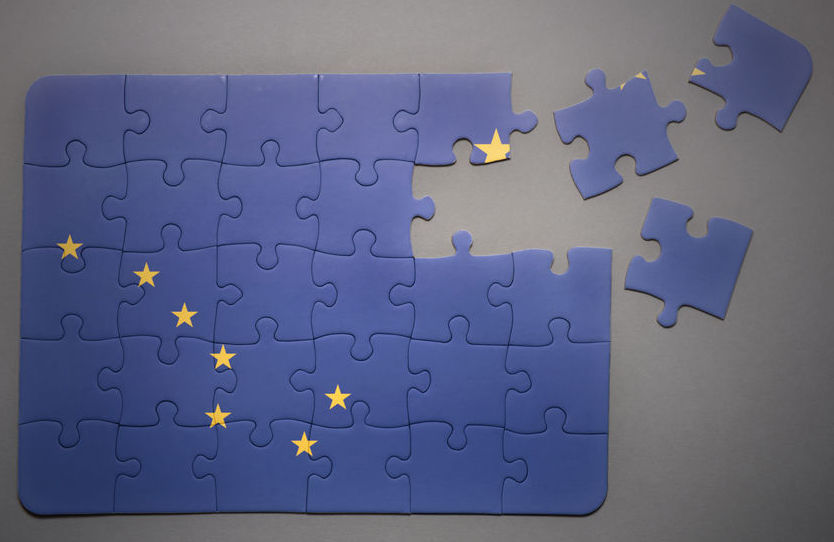 For the second year in a row, Alaska’ population has slumped. Some 1,608 people left the state in 2018, according to new numbers from the Department of Labor and Workforce Development.

But the trend is flattening. The previous year, 7,577 Alaskans packed up and hit the road for somewhere else.

Anchorage lost the most, with a drop of 2,386 city residents. The previous year, 4,821 people had parted ways with the state’s biggest (and only) metropolis.

Some of the people exiting Anchorage moved to the Mat-Su Borough, the only area of the state experiencing noticeable growth, adding nearly 2,000 residents in 2017 and 2018 combined.

Net migration— people moving in minus people moving out of state — accounted for a loss of 7,577 people between 2017 and 2018, while natural increase, or births minus deaths, added 5,969 people. All six regions of the state showed net migration losses.

But Yakutat lost the most people proportionally, at 3.7 percent last year and 2.8 percent the year before. Lake and Peninsula Borough’s population shrunk 3.6 percent and Prince of Wales Island’s population dropped 2.4 percent.

Alaska’s under-18 and 18-to-64-year-old populations each declined 0.9 percent, but the 65-and-older cohort grew more than 5 percent.

The Department of Labor Research and Analysis Section website has more detail.