Speaker Rep. Bryce Edgmon has appointed one of the legal counsels for the Alaska Federation of Natives to the Alaska Redistricting Board.

The appointment of Nicole Borromeo, who signed the recall petition against Gov. Mike Dunleavy, shocked Republicans, who were reminded by Must Read Alaska last week that Edgmon had signed a pledge to have the majority of the Committee on Committees approve his pick.

That committee majority that apparently approved the pick would have to include two of its Republicans — Rep. Chuck Kopp of District 24, Rep. Jennifer Johnston of District 28, Rep. Louise Stutes of District 32, and Rep. Steve Thompson of Fairbanks District 2.

The redistricting seat should have been picked by a Republican Speaker of the House, based on the overwhelming majority of Republicans elected, but seven Republicans bolted from the caucus in 2019 and installed Democrat Bryce Edgmon as Speaker. They won powerful seats in the process, including seats on the Committee on Committees. Kopp is Rules chair and Johnston is co-chair of Finance. Thompson is Majority leader and Stutes is whip.

The Alaska Redistricting Board is the group that redraws the political boundaries of the state following every U.S. Census. It is an exercise that will take place in every state at the close of the Census this year.

The choice of a hardline radical may cost Kopp and Johnston their races this year in the Legislature, and could hurt Thompson as well. Stutes is probably safe in her district, which encompasses Kodiak and Cordova.

Edgmon said earlier this week he intended to appoint an Alaska Native to the Redistricting Board. As part of his agreement with the Republicans who installed him, he re-registered as a nonpartisan voter in 2019. But he’s a lifelong Democrat, and the reregistration was merely to give the seven cover for not installing a Democrat Speaker, which would have brought sanctions from the Alaska Republican Party.

“Ms. Borromeo has served as the Executive Vice President and General Counsel of the Alaska Federation of Natives since 2014. In that capacity, she provides executive level leadership and advises the AFN President and Board on a wide array of legislative and litigation matters, including voting rights. In addition to her decade of legal and public policy experience, Ms. Borromeo spent two years working on Capitol Hill for the late Sen. Ted Stevens and the Senate Appropriations Committee,” the Speaker’s press release noted.

Other members of the board are E. Budd Simpson and Bethany Marcum, appointed by the governor, and John Binkley, appointed by Sen. Cathy Giessel.

What is 'white privilege'? 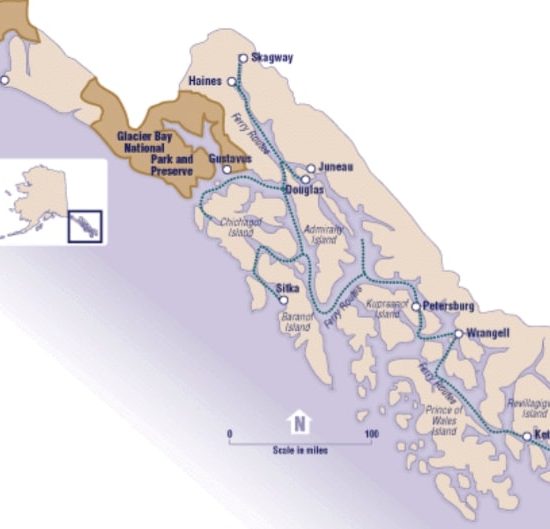 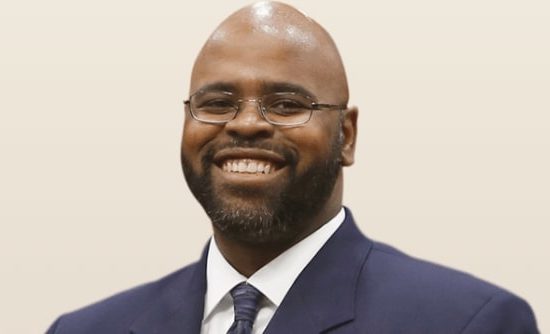 Lawmakers call for outside investigation of harassment 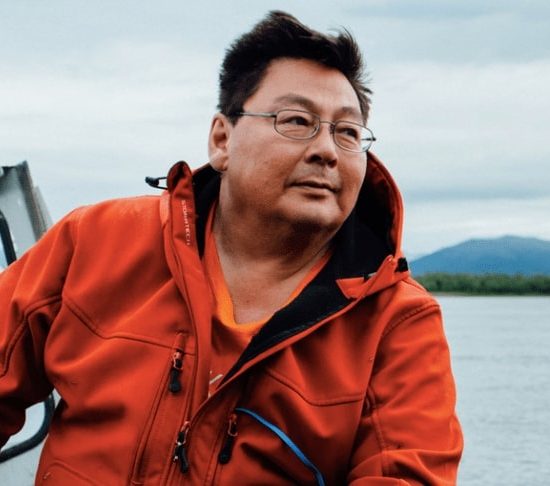 The election of a predator