Alaska lost 23,000 private sector jobs between January of 2020 and January 2021. Roughly 34% of those job losses came from the high paying oil and gas industry.

Unemployment claims in Alaska this January were three and a half times as high as January of last year.

ConocoPhillips recently announced a 10 percent reduction of its workforce in Alaska. Of course they did; why wouldn’t they pull back from a state where spending is out of control and they are paying the bills?

It’s as though our politicians have no regard for the health and viability of the private sector. As long as government is strong healthy and growing, all is well.

This is insane. It’s the private sector, primarily oil and gas, that pays for the lavish lifestyles those connected to the Juneau swamp enjoy.

State Rep. Tom McKay, an Anchorage Republican, has a theory on why the health of the private sector is of no concern to so many Alaska politicians.

“The ultimate objective is to have the Permanent Fund reach $100 billion,” McKay posted on Facebook. “That way the fund will kick out $5 billion per year for state government like a trust fund and then no sizeable private sector will be needed. This is the Democrat’s Nirvana.”

A weakened private sector will then drive thousands of conservatives out of the state leaving mostly those directly connected to the Juneau swamp behind living off the Permanent Fund.

The weaker Alaska’s private sector, the bluer she becomes.

The intentional assault targeting Alaska’s private sector also works well with the Left’s obsession with equality. They don’t care much about what’s right or wrong, good or evil, or if someone is free or oppressed by an unbending and overly bossy government. Equality, equality, equality trumps all for most on the left.

Leftists envision a utopian society. or Nirvana as McKay describes it, where all are equal.

The problem is the only way to reach the goal of true equality is to centralize power to the few and giving the government micromanaging ability while stripping away our personal rights, liberties and freedom.

The more freedom we have to improve or destroy our lives, the more inequality we’ll have.

A healthy vibrant private sector allows Alaskans to make the most of their God given gifts and create wealth for their family and make life better for generations to come.

Yes, those obsessed with equality loathe the private sector. This is why the Marxists running the city of Anchorage purposefully decimated the economy of Alaska’s largest city using fear of COVID-19 as an excuse.

They may blame the virus for destroying so many businesses, jobs and lives but how do they explain using federal dollars that were supposed to go to help those reeling by the lockdowns for things like building trails and renting hotel rooms for vagrants.

No, for the socialist seven on the Anchorage Assembly, a healthy economy presents a clear and present danger to their vision of a less free, more controlled society where all are equal.

This is why we can’t compromise with them. Their goals are polar opposite of freedom-loving Alaskans. They hate capitalism and despise the wealth generating power of the free market. Our only option is to defeat them.

Dan Fagan hosts the number one rated morning drive talk show in Alaska on Newsradio 650 KENI. Dan spends his winters in New Orleans but arrives in the state in two weeks and will spend most of the rest of 2021 in Anchorage. 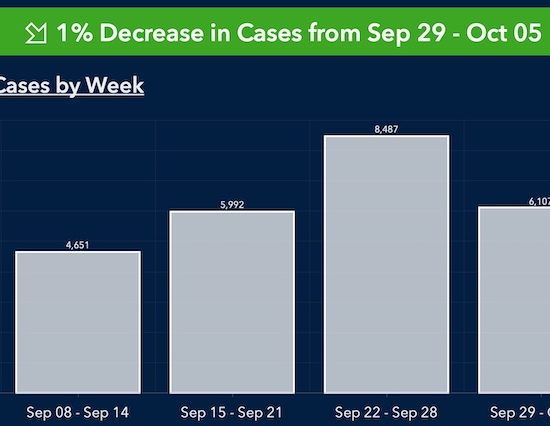