So you want to live off the grid. How about Mount Rich?

A PIECE OF RUGGED, REMOTE PARADISE FOR CHEAP

The Alaska land sales are underway once again. As with most of the land the State of Alaska auctions off, many of the parcels are accessible by bush plane — sometimes — and by snow machine. There are a few parcels along paved or dirt roads, such as the Elliott Highway in the Interior, and near Coffman Cove on Prince of Wales Island.

Perhaps you picture your homestead or cabin at the location above, near Mount Rich, accessed from the historic Iditarod Trail. It’s over 5 acres located 125 miles northwest of Anchorage, 100 miles southeast of McGrath, and situated at the confluence of the South Fork of the Kuskokwim River and Hartman River north of Hellsgate. Minimum bid is $11,000.

[Read all about this parcel at the DNR land sales website]

But it’s buyer beware: These are not all easy places to reach, and building a summer cabin in remote Alaska is not for the faint of heart.

The history of Alaska land sales goes back to Statehood, when outcry auctions were first held, and that practice continued through 1975. In 1977, the state started the homesite program, which allowed Alaskans to develop a parcel into a homesite that they would occupy for a number of years to qualify for a much reduced price on the original parcel. Back-to-the-landers and hippies tried their hand at living the life of the early pioneers, mud, ice, bears included. It was logistically difficult but a few succeeded, and some still have those parcels in their families.

Denise Caldwell wrote about her family’s learn-as-you-go experience proving up land near Talkeetna in a 1985 article in Mother Earth News.

The land lottery program started the next year, with the Department of Natural Resources subdividing land and selling it off by lottery to Alaskans, who were required to attend the lottery sales in person and pay the appraised fair market value if they won.

Although land sales were put on hold during the economic crash of 1988, they resumed in 1999 with sealed-bid auctions and in 2000 with over-the-counter sales of unsold a foreclosed parcels.

This year’s land auction started March 22 for the sealed auction bids, which can be placed through June 28 for over 215 parcels around the state. It’s a sale limited to Alaska residents.

The bids will be opened and winners announced on July 10 beginning at 10 am at the DNR offices in Anchorage. Attendance is not required.

After that, the over-the-counter sales, open to both Alaska and non-Alaska residents, will begin on July 24 at 10 am. Those sales must be done in person or online.

The department also has ongoing over-the-counter sales that can be viewed at this link.

Are we investing in solutions, or just spending more?

Thoughts & considerations: Many Alaskans still on board with Donald Trump 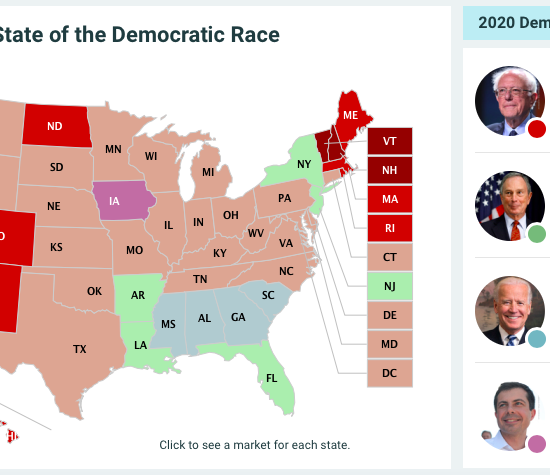