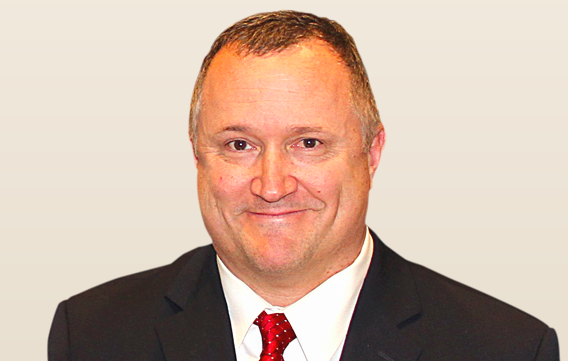 “The beatings will continue until morale improves,” or so goes the old saying.

That seems to be especially apropos among the Republican Party’s group of elected officials this year.

Sen. Mike Shower, a Republican from one of the most conservative districts in the state, had been already stripped of his committees by Republicans in the Senate leadership last month, as punishment for not voting on the budget last year.

On Tuesday, he also saw his staff cut to 1.75 on the orders of Senate President Cathy Giessel.

Shower is down to one full-time aide, Terrence Shanigan, and a part-time aide, Scott Ogan. Jake Almeida was released and is working in the office of Sen. David Wilson.

Senate President Giessel told the media that Shower, and Sens. Lora Reinbold and Shelley Hughes failed to vote for a budget bill in July — an expectation for those in the majority. Reinbold voted no; Hughes and Shower were absent from the vote so they would not have to be official “no” votes.

Shower, Reinbold, and Hughes are also key figures in fighting for a full Permanent Fund dividend, as set via the traditional formula in State statute.

That puts them at odds with Senate leadership, however, which wanted the dividend cut in half to help balance the budget last year and is likely to do the same this year.

Ultimately, after negotiations broke down, the caucus prevailed and all three Republicans lost committees and committee chairmanships in the Republican majority:

Going to be a rough year 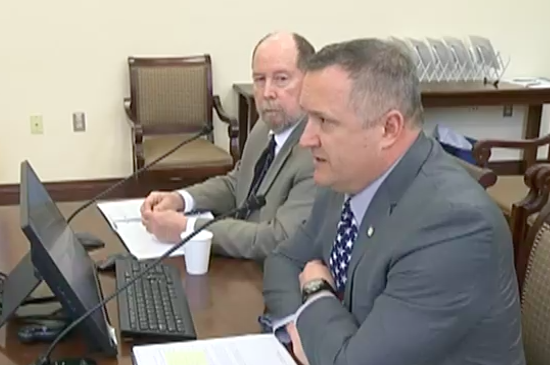 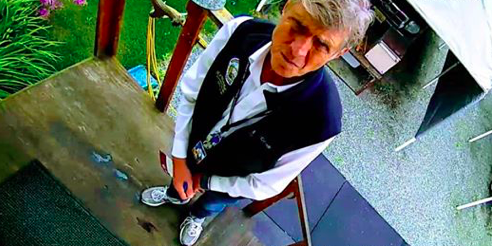 What Not to Wear, the District E edition 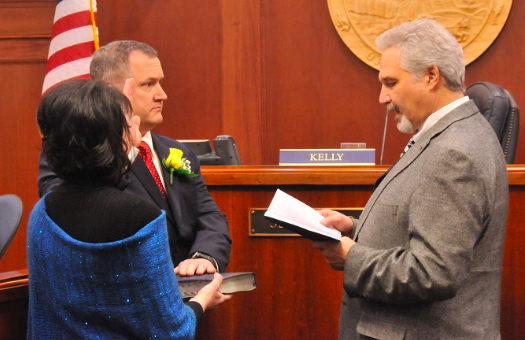