Although Alaska Senate Republicans vastly outnumber Democrats, Must Read Alaska has learned that a bipartisan majority is developing, with Republican Bert Stedman of Sitka taking a group of Republicans with him to form up a majority with Democrats.

That would flip the Senate to Democrat control, even though only seven of the senators are Democrat in the 20-member body.

Sen. Peter Micciche has been working on forming a Republican leadership structure since August, when it became apparent that Republicans had the majority. That may have fallen apart this week, although it appears the new majority is not yet written in stone.

It’s unclear why Republicans in the Senate are having trouble organizing, but Mat-Su Valley Republicans are definitely part of the discussion — Sens. Shelley Hughes, Mike Shower, and David Wilson are all seeking powerful roles in a Republican majority. [Sen. Shower disputes this characterization.]

House Chair on Homeland Security says Sen. Cruz should be on TSA 'no fly' list 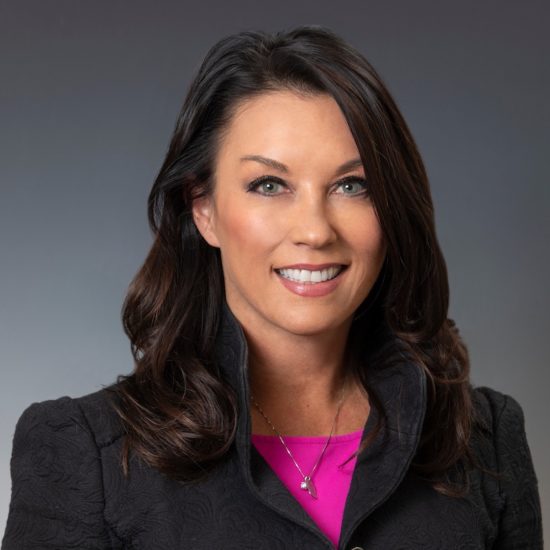 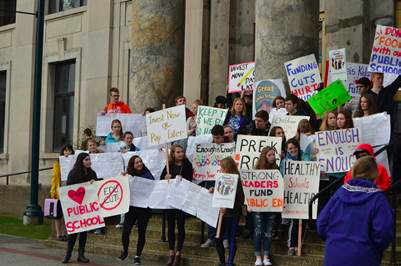 School industry will again ask for more money for ever-failing schools, and will not hold itself accountable for poor outcomes