Kerttula, a Democrat, began his political career in the State House in 1961. While he did not serve in between 1963-64, after that he was in office until losing reelection in 1994.

Up until 2019, Kerttula had the distinction of having the longest service in the Legislature. Sen. Lyman Hoffman overtook him last year.

Born in Milwaukee, Wisconsin, on April 6, 1928, to Finnish immigrants. In 1935, the family were part of the original “colonists” who were relocated to the Matanuska Valley under the New Deal agricultural resettlement program after the Great Depression.

Kerttula graduated from Palmer High School and went on to study at the University of Alaska and the University of Washington. He returned to Palmer and became the manager of a dairy cooperative, and worked as a real estate developer in the Mat-Su. In 1955, he married Helen Joyce Campbell, who preceded him in death in 2015.

In the Legislature, Kerttula served as both speaker of the House and president of the Senate.

“Rose and I extend our condolences to Jay’s daughter Beth and the entire Kerttula family during this time of grief,” said Gov. Mike Dunleavy. “As a farmer, businessman and Palmer legislator for 34 years that included being the Speaker of the House and Senate President, Jay was a leader and advocate for the Mat-Su Valley and served the entire state with honor.”

Dunleavy has ordered that Alaska state flags fly at half-staff sunrise to sunset on Friday, Nov. 20, in honor of Sen. Kerttula.

He is also survived by Joyce’s sister, Lois Pillifant, who has always been like a sister to him and who worked tirelessly on his behalf, as well as her children, Robert, Marilyn, Frankie, Laura and Tom Pillifant, their spouses and children.

Fire season is here, as lightning keeps crews busy on the Loon Lake Fire on the Kenai

Yukon Quest for 2022 will be two races 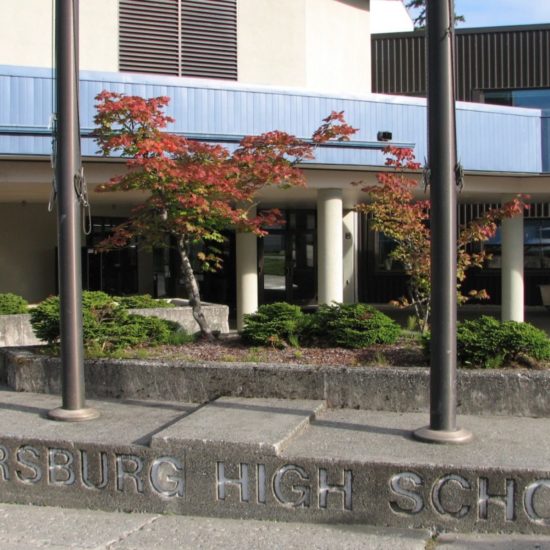 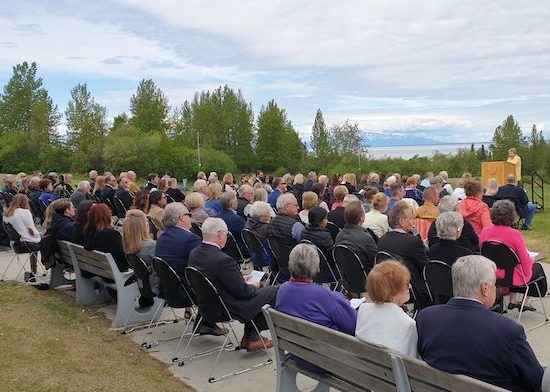 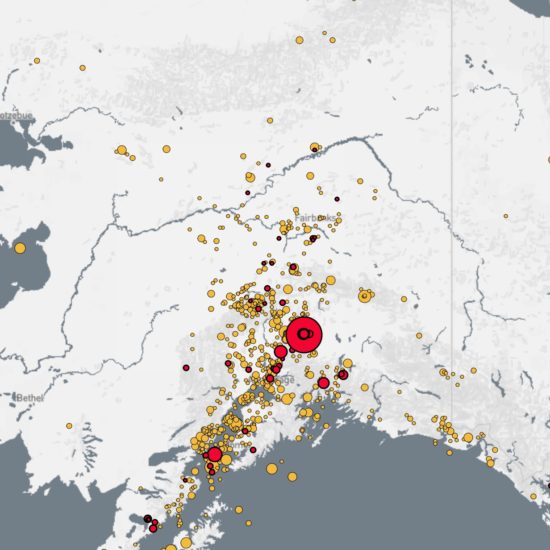