The newly confirmed Secretary of Interior Deb Haaland has issued a statement about International Transgender Day of Visibility, in which she said violence and discrimination against transgender people is an “epidemic”:

“There is nothing more powerful in this world than the act of living openly, authentically, and safely. On this Trans Day of Visibility, we recognize the hard-fought victories won by and for the transgender community, honor the transgender loved ones we’ve lost along the way, and recommit to the struggle for full equality. Transgender people continue to face an unacceptable epidemic of violence and harmful discrimination in access to health care, employment, and housing. Trans people are our neighbors, our family, our friends, and our colleagues, and they deserve to live with dignity and to be treated fairly in every part of life. Today, and every day, we stand in solidarity with the transgender community as we both celebrate our progress and continue our long march toward liberation, peace, and equality.”

Haaland was confirmed as the first Native American to head the agency, a vote in Senate that won approval from both of Alaska’s senators, Lisa Murkowski and Dan Sullivan.

Sen. John Barasso of Wyoming warned that Haaland represented extreme views regarding climate change, the Green New Deal, and oil and gas development, including the Keystone Pipeline, which was canceled by the Biden Administration.

Haaland’s answers during confirmation hearings, he said, were vague, and had a lack of substance which led him to vote no on her confirmation.

No shows: So far, voter turnout in Anchorage is low compared to last year 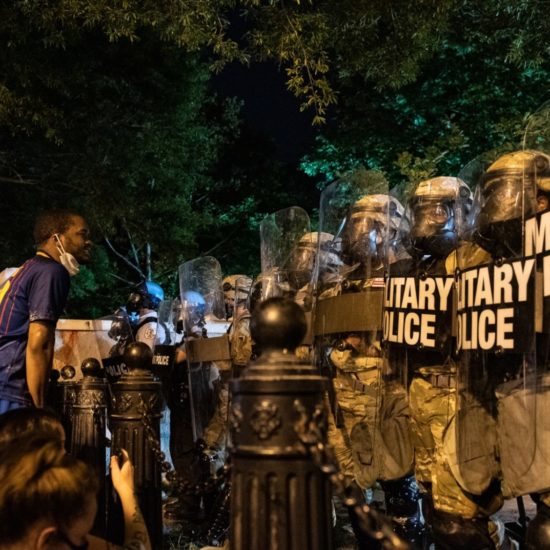 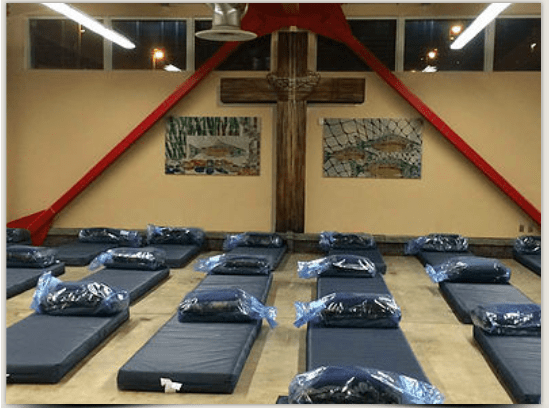 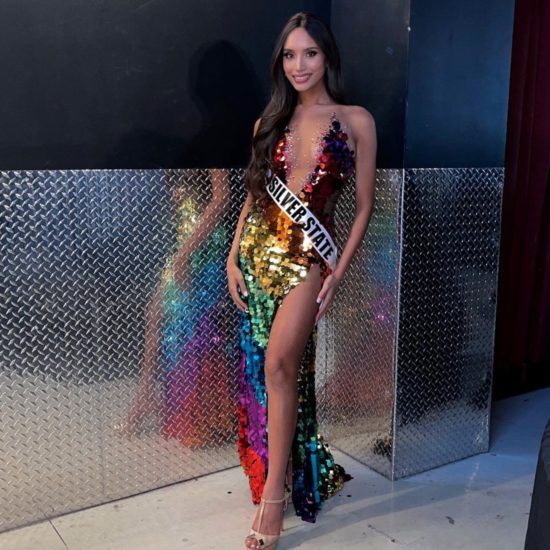 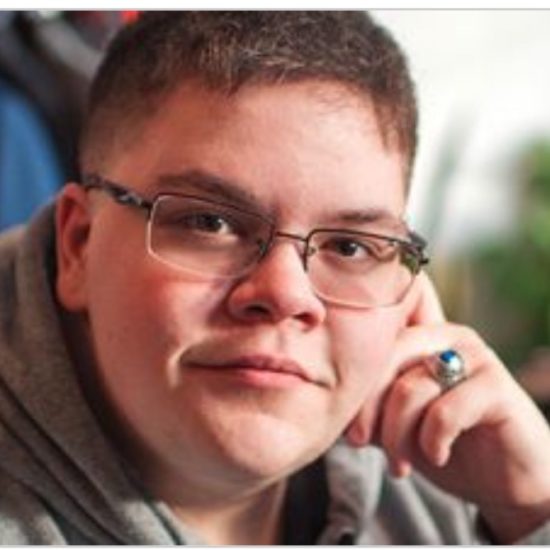