Why would a single Alaskan cough up $1 million of his own cash to push a ballot initiative?

That’s what Anchorage trial lawyer Robin Brena has done. What’s in it for Brena? Even a fat cat, wealthy, and serial predator-lawyer like Brena, who’s been stuffing his bank account with loads of cash for years by suing oil companies, must feel the sting of losing $1 million.

You would think the Leftists running the Anchorage Daily News might be interested in such a thing. Doesn’t the paper’s liberal editor, David Hulen, care about the wealthy throwing their money around trying to manipulate policy and elections?

The Daily News ran a story Saturday focusing on the money the oil industry is spending fighting Proposition One on the ballot Nov. 3. The industry has spent $15 million. We know why. Ballot Measure 1 would increase the oil company’s cost in a field by 150 to 300% overnight depending on the price of oil.

At the current $40 per barrel price of Alaska North Slope Crude, oil companies keep 5% of their profits for each barrel produced. The other 95% goes to the government in taxes and royalties.

If Ballot Measure 1 passes, at the current price, oil companies will lose money on every barrel produced. As the price of oil rises the oil company’s profits increase. But there’s no guarantee the price of oil will rise anytime soon considering the drain on demand and the abundance of supply thanks to COVID-19.

The ADN also didn’t tell you in 2019, Conoco Phillips reinvested its profits back into Alaska in hopes of producing even more oil in the future. The more we tax them, the less they’ll have for future investment.

Don’t expect Hulen to let that fact slip out from any of his reporters working at the paper.

So, we know what’s in it for the oil companies. Their future in Alaska. Ballot Measure 1 would shift oil companies to cease investing their profits for future development in Alaska and instead transition into harvest mode. They will focus on getting the oil out of the ground already accessible and then cut and run.

You say the oil companies will never leave Alaska. Really? Have we already forgotten the harsh and devastating lesson of BP’s exit? Ask a few nonprofits around town if they’re feeling the sting of no more BP in Alaska.

Back to the story the ADN, Hulen, and the paper’s owner, Ryan Binkley, refuse to cover. What’s in it for Robin Brena if Ballot Measure 1 passes? Why would he spend $1 million of his own money on Ballot Measure 1?

There’s a small section at the very bottom of the ballot measure no one is talking about. It reads:

“The act would also make all filings and supporting information relating to the calculation and payment of the new tax a matter of public record.”

And therein lies the gold mine for Brena.

Prop One would open the books of the oil companies to Brena. Every contract, every dollar spent, from construction work to buying flowers. Industry analysts describe the clause as unprecedented in its invasiveness. It would put oil companies doing business in Alaska at a great disadvantage competitively with other global companies.

It’s a dream scenario for a serial litigator targeting the oil companies. That’s why Brena is willing to cough up $1 million of his own cash for Ballot Measure 1. If the measure passes, he’ll see a huge return on investment. Brena will be laughing all the way to the bank.

Impossible! The man can’t possibly be that stupid.

How could Brena possibly believe forcing oil companies to lose money producing a barrel of oil in Alaska is fair. Especially during a time when the industry is reeling thanks to COVID-19. The Wall Street Journal reported last week the oil industry is expected to layoff 100,000 workers in America this year alone.

Ballot Measure 1 will destroy Alaska’s economy now and for years to come. Alaskans will be forced to leave the state they love. The ramifications of a wounded and diminished oil sector will impact all other segments of Alaska’s economy.

The worst part of it is we will have done this to ourselves. This will not be a case of the feds shutting us down.

A wealthy lawyer is spending $1 million trying to convince enough Alaskans that an industry currently keeping only 5% of its profits and covering 85% of the state’s bills is not paying its fair share.

Brena’s ridiculous argument may just work if enough Alaskans are so consumed with greed, they’d be willing to shut down the industry that is the economic lifeline of the state. What a tragedy if Brena succeeds.

Dan Fagan hosts the number one rated morning drive radio show in Alaska. It airs on Newsradio 650 KENI. He splits his time between New Orleans and Anchorage.

You have to wonder

This sordid affair has few details, many questions 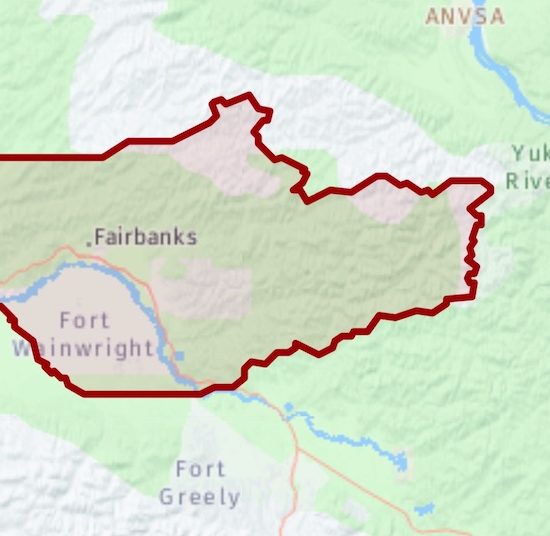 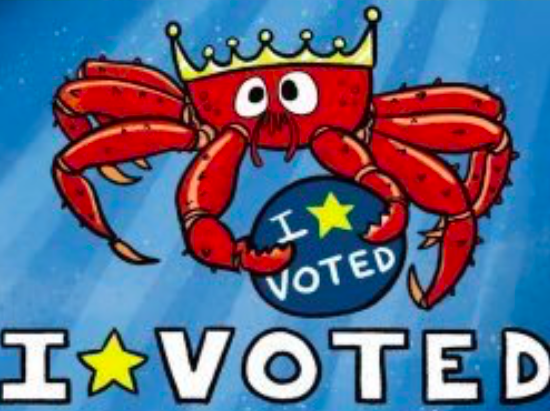 Confusing on the Kenai: Ballot Prop 2 on voting is not same as November’s Ballot Measure 2

The rise of the fakes: Sanford, Cooper, LaFrance run as nonpartisans, but are they Alaska’s ‘Squad’?