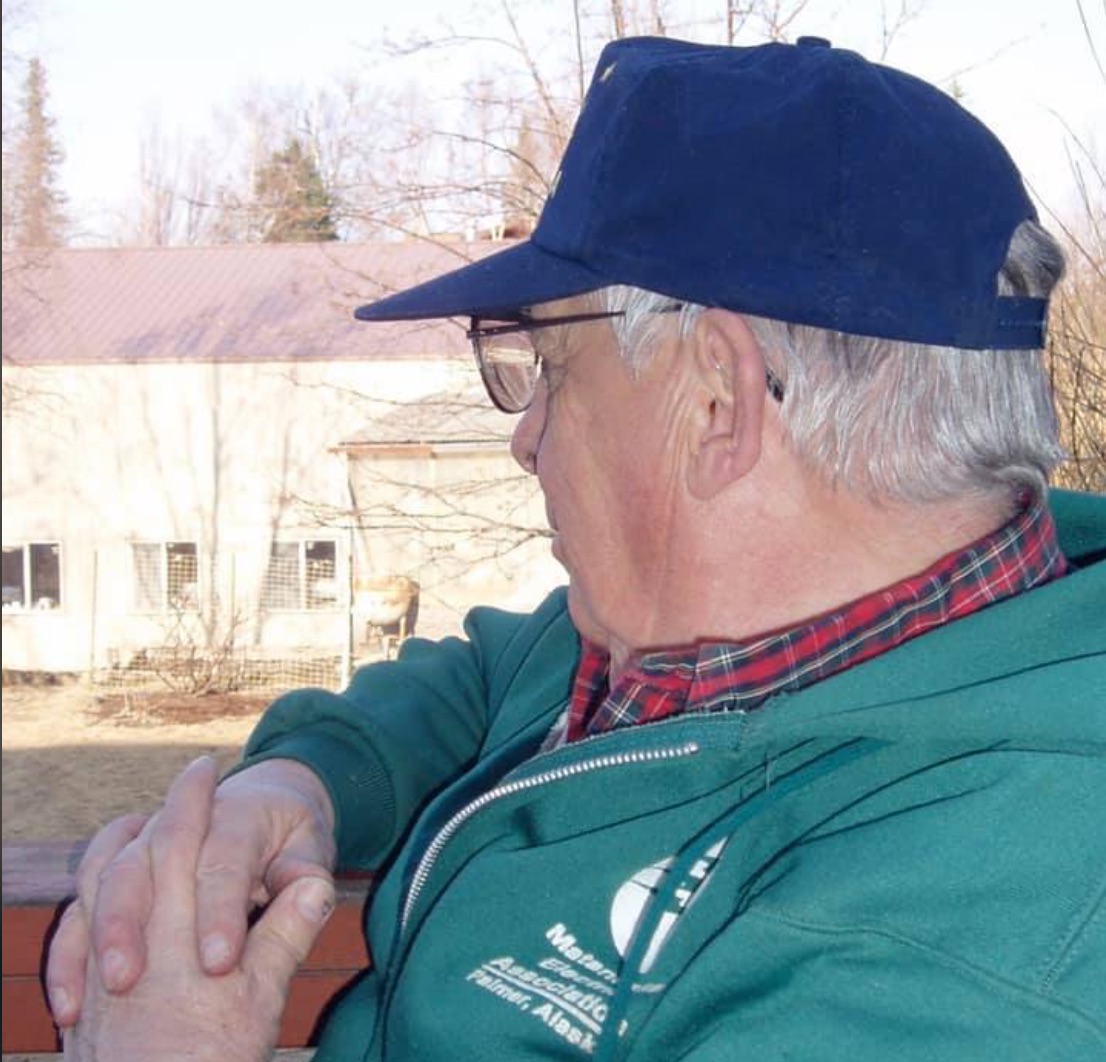 Aaron Downing, politically active in Alaska Republican Party politics, died of natural causes on Sunday, Nov. 15. He was 87, spending his final days at Mat-Su Regional Hospital, where his family was with him during his last hours.

He was born in Montana and as a young boy came to Fairbanks with his father, who was a cook at a mining camp. He grew up in Fairbanks, graduating from Fairbanks High School, many years before statehood.

Aaron attended the University of Alaska (Fairbanks) and was the school’s first electrical engineering graduate.

He eventually became a contractor, starting Alaska Utility Construction, and putting power lines along the Glenn Highway and across the road system in Alaska in the 1960s and 1970s. He brought power to thousands of Alaskans and businesses over the course of his long career.

He and his wife Donna remained married for 68 years and he was father to Phil, Laurie, and Lisa Downing.

While running his own electrical contracting company, he refused the IBEW’s pressure to be unionized, fighting the union for many years, eventually prevailing in court. During that time, he had to fortify security around his home to prevent violence and vandalism from the union. His electrical knowledge was put to good use in this era in his life.

Aaron loved sourdough pancakes, hunting and fishing, and had a wicked sense of humor. He was an avid pilot, a devoted family man, and was very active in Mat-Su politics. He was regional chairman for the Alaska Republican Party and held many other roles in the GOP, and worked on countless campaigns.

In 2019, Downing was part of the lawsuit in which he, David Thompson, and Jim Crawford initiated a challenge over the $500 annual cap on individual donations to candidates. Their case went to the Supreme Court and last year the court ordered the Ninth Circuit Court of Appeals to reconsider the case.

“Last night we lost someone very special, my grandfather, Aaron Downing. My best friend, my confidant, my mentor. Every day on my morning commute I would call, and he would answer. Nearly every single day, for years…. We had many adventures, too many to count. He always had time for me and that was true of all his grandkids. He loved his family, he loved Alaska, always involved in helping make his world a better place. He may no longer answer my calls, but I know he will still be listening,” wrote Lyle Downing, one of his grandsons, on Facebook.

Plans for a celebration of life will be announced later, Lyle Downing said.

Democrat senator bullies Sullivan to wear his mask when at microphone