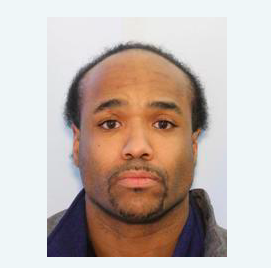 Brant Marshall, age 39, is now the suspect in the investigation into the Dec. 3 homicide at Black Angus Inn in Anchorage. He previously was a person-of-interest, but became a suspect after police rounded up another person; Brittney D. Johnson, age 40, was questioned Wednesday.

An arrest warrant has since been issued for Marshall on charges of Murder 2 and Manslaughter.

Marshall has a long string of offenses going back a decade or more in the Alaska Court system, including sexual abuse of a minor.

Two years ago, he was arrested after police responded to shots fired in the 200 block of 12th Avenue. Marshall was among three men who had forced their way into an apartment by saying they were there to rescue a dog that had been reported stolen. The three posed as police officers during that crime caper.

For that incident, Marshall was charged with Assault III, Robbery I, Burglary I, and Failure to Register as a Sex Offender.

Now, he’s wanted for murder after Grant Fowler, 34, was shot at the inn around 3:15 p.m. on Dec. 3. Fowler was declared dead shortly after arriving at the hospital. It was the fifth shooting at or near the establishment since January, 2018.

House Majority response to budget: We don't like it

No exit: Obamacare forces Alaska to pay for teeth cleaning for Medicaid adults 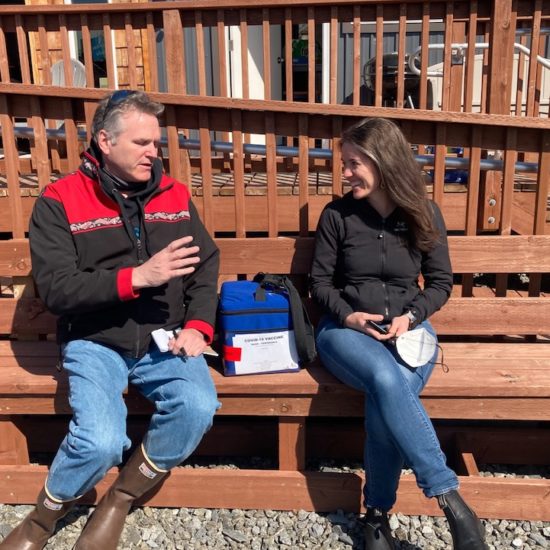