Rep. Don Young calls for bipartisan cooperation as he swears in Pelosi as Speaker

Congressman Don Young, as Dean of the House, did what members of the minority caucus typically do in such circumstances: He called for the parties to work together in a spirit of bipartisanship. Young took a moment before swearing in Speaker Nancy Pelosi, who giggled at the dais during his remarks.

“Madam Speaker before I issue the oath, I’d like to take the privilege of the floor as the dean. I’ve been in this House longer than anybody else. I’ve served with you longer than anybody else has served with you. I love this institution. I will be honest, I do not like what I see. It’s time we hold hands and talk to one another,” Young said. The House Democrats stood and applauded, as House Republicans sat and applauded.

“And Madam Speaker, I say this with all sincerity. You will be the Speaker of the House. Not of a party. That may hurt some of you,” he said, referring to the members. “The job of our nation is for the House of Representatives to govern this nation. It was never meant to be the executive branch. It was never meant to be the judicial branch. It’s this House that raises the money and dedicates how it shall spend and we are representing the people, as we’re elected.

“And I say this with all sincerity, Madam Speaker, that when you do have a problem or if there’s something so contentious, let’s sit down and have a drink,” he said. The House broke out in laughter, “Here, Here” and applause.

“And solve those problems for the good of this nation, for this institution, and, as you said, for the future children of this great nation. We can do it as a body. I ask you that, as the Dean to the new Speaker. I ask you to try to attempt to do that with our leader. We can do it together.”

Young then administered the oath of office, where members swear to uphold and defend the Constitution “from all enemies, both foreign and domestic.”

Pelosi then began her remarks by saying, “Thank you, thank you, Dean. I’m honored to be sworn in by you, my friend of many years. Thank you for your guidance and, again, I don’t drink, but I’m happy to have ice cream with anybody, any time, uh, yeah, ice cream. Thank you.”

Signature gathering is strong for Rivera recall at Golden Lion; organizers set up at Kriner's Diner on Monday 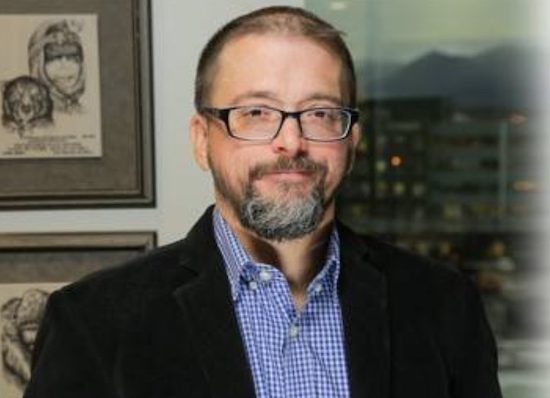