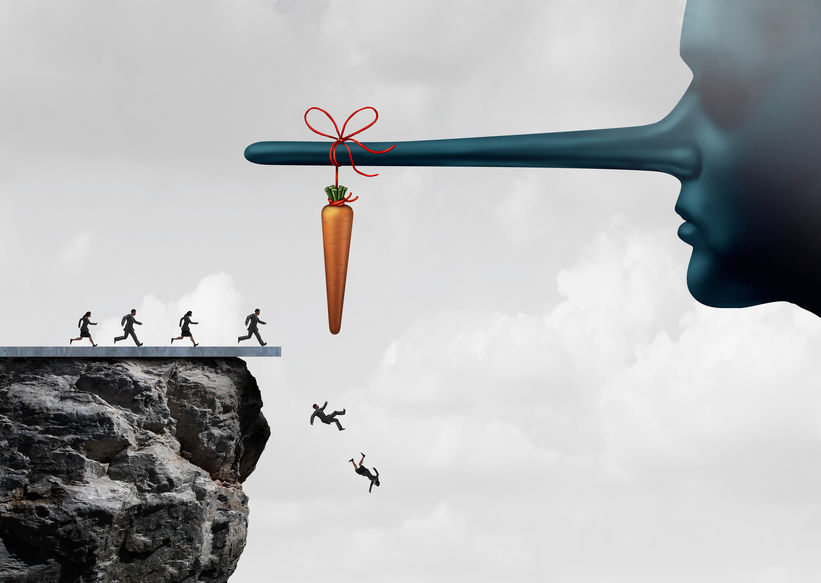 LEGAL LOOPHOLE: DATA AND FUNDS CAN GO WHEREVER

The group didn’t have to register, to be clear. Because it is ostensibly a “recall” committee, it follows no rules until it turns in to the Division of Elections the second list of signatures it has gathered and is certified for a statewide election, special or otherwise.

The dirty little secret is, however, the group never has to turn in those signatures. And that means it can operate in the dark until November, 2022.

The group had reserved the website name “RecallDunleavy.org” a year earlier — back in February of 2019, four days after Dunleavy filed his first budget; the public rollout for gathering signatures was a couple of months later.

The summer of 2019 was when the first round of signatures were gathered, and how quickly those names came. Rallies were held across the state. The recall committee was on a roll.

By January, 2020, it was a mature operation, with paid, experienced staff, paid signature gatherers, and lots of events under its belt as it went for the second round of signatures. It kept raising money, but no one knows how much or where the money comes from.

The group, led by a former chief of staff to former Gov. Bill Walker, has obtained some 45,700 signatures and email addresses on the second round of signature gathering, roughly 25,000 short of what’s needed to get a recall onto the ballot this year. The effort has, on the surface, failed.

But the Recall Dunleavy Committee can continue its shadowy work until the General Election of 2022, when the governor comes up for reelection. It can act as an opposition group to his reelection.

As long as it doesn’t turn in those signatures for certification by the Division of Elections, the group can work in the shadows of other campaigns, too, without transparency or oversight by the Alaska Public Offices Commission.

What’s become evident to critics is that the recall committee is a new form of political action committee.

Call it the Kendall Loophole. Scott Kendall, the group’s leader and chief litigant, is a lawyer who specializes in dark money since leaving office with the deeply discredited Walker Administration in late 2018.

Few in Alaska are paying attention to the recall group’s activities, because voters have other fish to fry: Trying to make a living, trying to help children with their online school work, and getting ready for a cooped up winter of dodging COVID-19 viral fragments.

Also, Gov. Dunleavy’s approval rating is soaring, according to one recent poll.

But with over 50,000 email addresses in its email file, the Recall Dunleavy Committee continues to campaign against the governor, sending out emails on a regular basis, most recently to motivate its base to attend a virtual town hall meeting the governor was hosting.

Is the Recall Dunleavy Committee repurposing its email, cell phone-text lists, and donations? Did its leader Kendall raise the money for one mission, but does he use it for another?

There’s nothing stopping the paid staff of the Recall Dunleavy Committee — whatever size it is — from being assigned to get Democrat candidates elected in 2020. In real political action committees that were being monitored for legal and illegal activity, such coordination would be prohibited without disclosure.

There’s also nothing stopping Kendall from transferring those 50,000 email addresses over to his other political project, the ballot measure known as Ballot Measure 2, another project funded by dark money.

Ballot Measure 2 also required signatures, and its proponents, like Kendall and former Rep. Jason Green, must follow campaign finance laws. It takes sleuthing to discover the sources of the funds for the group that wants to remake Alaska’s currently well-understood election process.

That money — an estimated $3 million — comes mainly from Outside the state through groups like “Unite America” and “Represent Us.”

It’s not easy, but a dogged effort can uncover some of the bigger contributors to those funding funnels, such as:

Kathryn Murdoch is a billionaire New York climate change activist and trustee for the Environmental Defense Fund (a group supportive of the Green New Deal, whose president raked in $666,000 in compensation in 2018). She previously aligned with Communist China in its battle against Hong Kong.

Marc Merrill is a billionaire California video-game developer whose toxic workplace was ground zero for “me-too” accusations last year. He sold his company to a Chinese media conglomerate, although he continues to be the public face of Riot Games in the western world.

John Arnold is a billionaire former Enron executive who walked away with the largest employee bonus Enron ever awarded while regular employees were left with nothing as the company imploded.

What all this dark money activity has in common is Kendall, lining his pockets with donor dollars as he litigates and lobbies against the governor, which has become his cottage industry.

A clever lawyer knows just where the legal line is, and Kendall knows how to do this to a T, turning the recall effort into a political slush fund to be used for any purpose his group desires.

It’s been 19 months and no one has discovered the group’s true source of funds or how it’s using them. Likely no one ever will.

Kendall knows there’s nothing the Alaska Public Offices Commission can do about it, even if it was paying attention. 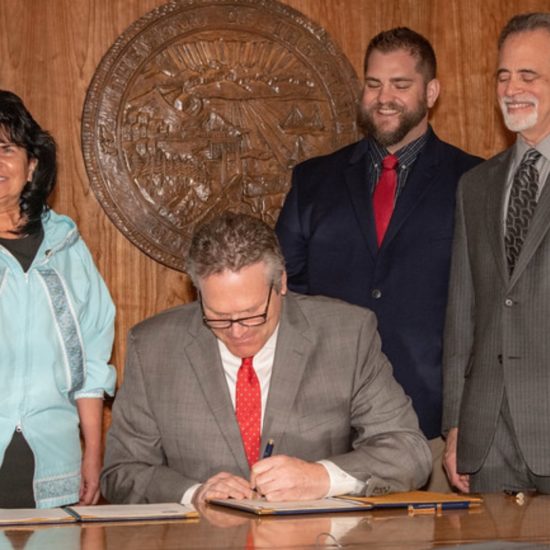 Dunleavy bill would get more land into the hands of Alaskans