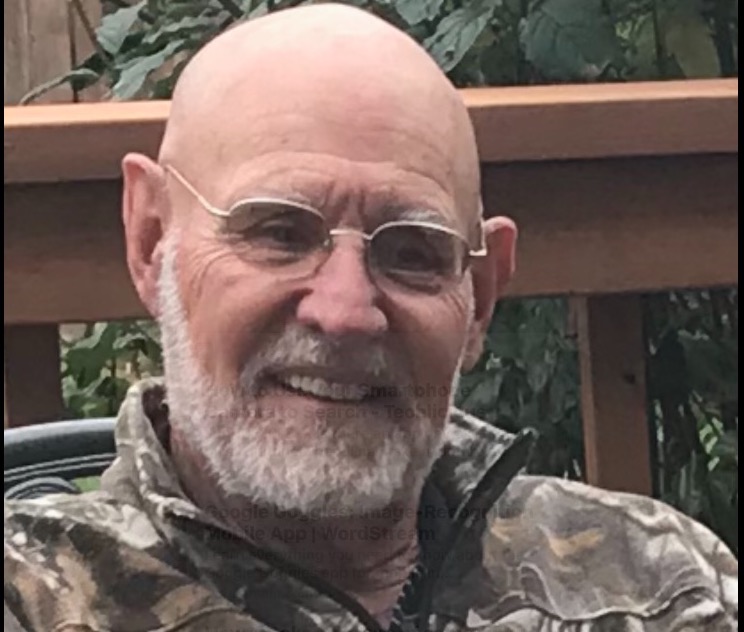 (Editor’s note: This is the fourth in a series by Mark Hamilton about the history of the Pebble Project in Alaska.)

Part of our collective awareness must be the recognition of the opponents to our responsible development.

It is important that Alaskans understand the degree to which preservationists will go to stop development.  The National Environmental Protection Act (NEPA) is already a “guilty until proven innocent” event wherein a planned project must demonstrate compliance with every regulation governing the permits required for a project.

I think that is appropriate. Alaskans want to be certain that any approved development project results in the least environmentally damaging plan. The NEPA process demands that. Later, we can examine in detail the NEPA process, but for now it’s important to understand that preservationists don’t want projects to even enter the permit process.

How can they do that?  The Environmental Protection Agency purports an authority to stop a project prior to any evaluation by the NEPA process.  In the case of Pebble mine, discussions were underway at EPA as early as 2005—that is even before the parent company had secured 100% of the claims in the area.

In true government fashion, EPA wants you to believe this is good for you, that it will facilitate planning by developers and industry.  They claim it “will eliminate the frustrating situations in which someone spends time and money developing a project for an inappropriate site and learns at an advanced stage that he must start over.”

Who do you think would be the authority to determine “inappropriate” sites?  Exactly how would that be determined?

Get ready for the next promise.  “…in addition, advance prohibition will facilitate comprehensive rather than piecemeal protection of wetlands.”

Let’s digest this one for a moment. The phrase “advance prohibition” should make you take a breath. Advance of what? In this case, any science, even the pathetic Bristol Bay Watershed Assessment, pseudo-science at best, had not yet begun.  Advance of public input?  Advance of a development plan?

Concerned yet?  How about “comprehensive rather than piecemeal protection.”  That way no one needs to deal with a single development project, we can skip site specific assessment, size of development, environmental baseline assessments, the whole array of environmental safeguards that might apply to a “piecemeal” evaluation.

With this claimed authority, EPA can zone massive regions with advance prohibition. Indeed, the conclusion of Bristol Bay Watershed Assessment was “no mine of any size” should be allowed in Bristol Bay.  They had hoped to have the effort serve as a model for a new wave that they termed “proactive watershed planning.”  There you have it
Alaska, prohibitive zoning of a piece of land as large as the state of Ohio.

With the end game revealed, you can start to see the reason and the purpose of the massive narrative of fear campaign carried out by EPA and its host of environmental activists.

But EPA had a problem. Years after their initial discussions about the prospect of a preemptive veto (in bureaucratic terms “preliminary determination”), EPA had no case, no science, in short no reason for the veto they so desperately wanted as a model.

And worse, the developers were getting closer and closer to submitting their permit application. Once in the NEPA process, EPA would have to depend on careful and scientific assessment, not exactly what they had in mind.

That’s not a guess; later the developers sued EPA (to be discussed in more detail in future columns) and, as you probably know, with that legal action, Freedom of Information Act allowed access to their emails.

There is no need to conjecture about the intent and the mood of EPA; it’s all there in their emails.

EPA announced the plan to conduct the Bristol Bay Watershed Assessment with the statement that it would not be used for a regulatory decision.

EPA’s cover story was so convincing that Alaska’s senior Sen. Lisa Murkowski stated that no veto decision would occur until all the science had been evaluated.

Reacting to her statement, a senior EPA official said in an email, “an interesting spin of EPA’s announcement/decision,… her statement would suggest that no [“veto”] would be done until all the science is in …Obviously, that’s not what we have in mind…”

So, don’t beat yourself up if you were fooled. Our own senator with tons more access than you or I have, bought it hook, line, and sinker.

In the end, Murkowski was hopelessly pebbled.

The “Pebbled” series at Must Read Alaska is authored by Mark Hamilton. After 31 years of service to this nation, Hamilton retired as a Major General with the U. S. Army in July of 1998. He served for 12 years as President of University of Alaska, and is now President Emeritus. He worked for the Pebble Partnership for three years before retiring.

[Read: Pebbled: The secret history of ANWR and the human hand that shaped it]

[Read: Pebbled: Environmentalists have fear mongering down to an art]

[Read: Pebbled: Virtue signaling blocked the project of the century for Alaska]