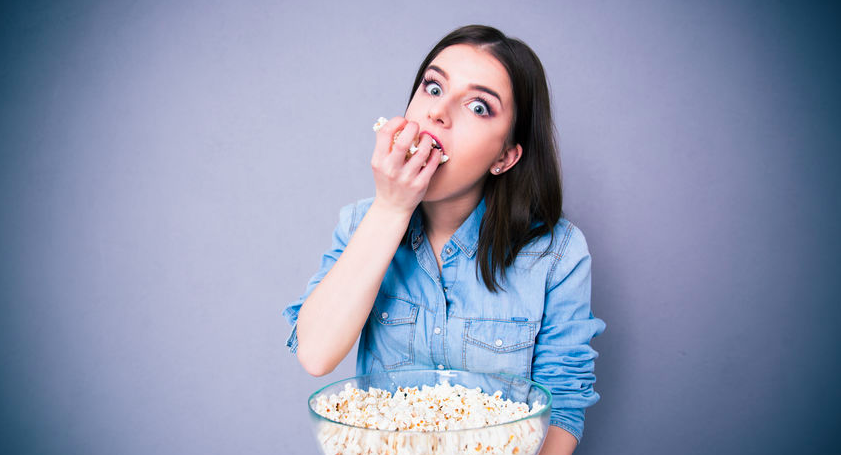 The state Senate donnybrook over the Permanent Fund dividend rages on.

Revak was tapped after Dunleavy’s first choice, Rep. Laddie Shaw, was rejected by the Senate majority leadership over his support of a statutory dividend, which this year would be about $3,000. Dunleavy supports the statutory dividend.

The Senate president, Cathy Giessel, and others of her caucus who voted against seating Shaw, want to slash the dividend by nearly half to feed government and feared Shaw would be a vote against, while Birch was a vote for cutting the amount.

Senate Republicans are about evenly divided over the dividend, adopted in 1980 by the Legislature, and have been fighting tooth and nail over the amount this year and how it should be calculated in the future.

The Anchorage Daily News, in an editorial over the weekend, euphemistically described one side as favoring budget cuts and “willing to reduce the dividend in order to preserve an Alaska that looks more like the one we have today with regard to the services the state offers.”

But preserving an Alaska like the one today “with regard to the services the state offers” simply would be preserving a state that spends far beyond its means and expects residents to pick up the tab for its largesse by surrendering their dividends.

The editorial was a little rougher on the other group.

“The second is a PFD diehard caucus, willing to put the state’s annual payments ahead of almost all else, that is strongest in the Mat-Su region, parts of the Kenai Peninsula and pockets of Anchorage,” it said.

We are not sure we would have described it that way. Perhaps, instead of a “diehard caucus, willing to put the state’s annual payments ahead of almost all else,” we would describe the second group as one that believes individuals have a priority over government; that they come first when it come to the dividend; and, that they know best how to spend their money.

The divide is simple to understand: One side believes government comes first; the other, the individual. From where we sit, that is a far more accurate description.

Revak, elected to the House last year, is more than qualified for the appointment, as was Shaw, a Vietnam war veteran and former SEAL. Revak is an Army veteran, a tank crew member and Purple Heart Medal recipient. He served as treasurer for the Abbott Loop Community Council, and director of the Wounded Warriors on Safari Program for the Safari Club International Alaska Chapter.

Revak, who needs confirmation by the same senators who rejected Shaw, supports the statutory dividend. Strangely enough, Giessel and her husband only last year campaigned for Revak, saying in a tweet found by Must Read Alaska, “This is an outstanding young man, army veteran, purple heart, family man.

“You can see the quality person he is by visiting his FB page.”