Who knew there could be so much dough in trying to persuade Alaskans to screw up a fairly straight-forward election system?

Alaskans for Better Elections is pushing a 25-page ballot initiative that would, if it wins a spot on the ballot and voters eventually approve, make transformational changes to the state’s election machinery – none of them good.

It wants to institute ranked-choice voting, open or “jungle” primaries and limit campaign contributions. Additionally, candidates no longer would have to disclose a political affiliation when their names go onto the ballot.

The initiative would do all that – and destroy political parties – without the first hint of legislative input, review or debate. It is sponsored by former independent state Rep. Jason Grenn, Bonnie L. Jack, and former Gov. Tony Knowles’ attorney general, Bruce Botelho.

Well, make no mistake, trying to make those kinds of changes – changes aimed at getting more Democrats and centrists elected – costs money. Luckily for the initiative group, getting Outside money and help has not been a problem.

In a 10-day APOC report, filed Dec. 3, 2019, the group showed a debt of $315,000 to a Dallas-base political consulting firm, Advanced MicroTargeting, for signature-gathering.

Backers of the proposed ballot initiative Jan. 9 turned in more than 41,068 signatures in a bid to qualify the measure for this year’s ballot. It needed only about 28,000.

Alaska state law holds payment to signature-takers, or petition circulators, as they are called, to no more than $1 a signature, plus a small amount for meals and such when they travel more than 100 miles from home.

That means the circulators should be paid in the neighborhood of $41,068, leaving about $275,000 for Advanced MicroTargeting. That means every signature cost $7.67.

The late Washington Post political columnist, David Broder, was no champion of initiatives. He said they were a way for demagogues and charlatans to get around the legislative process to further their own ends; a way to have laws without government. One of the things he lamented in is book, “Democracy Derailed” was that grassroots campaigns too often are turned into a lucrative political industry – and anything but citizen-driven.

The money involved in the Alaskans for Better Elections initiative is a case in point. It is Outside money, from only a few sources, aimed at furthering an Outside group’s political interests.

How is any of that good for Alaska?

[Read The Anchorage Daily Planet at this link.]

Anchorage election season is off to the races on Friday

Breaking: FDA panel votes against Pfizer booster, while Biden says they are needed 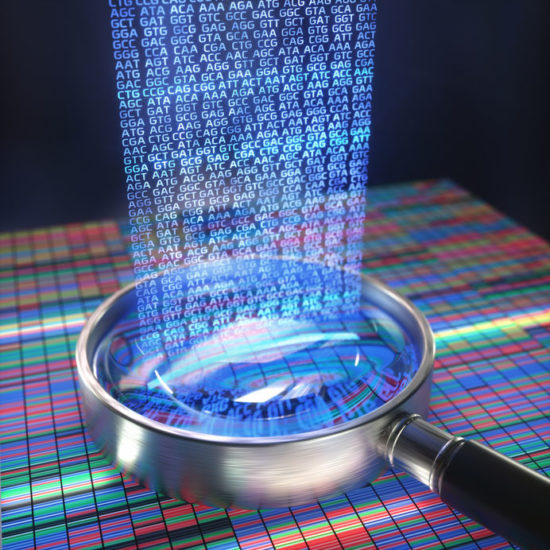 ‘Don’t ride your bike or ATV’ because hospitals are full, Bethel doctor says