Of masks and guns 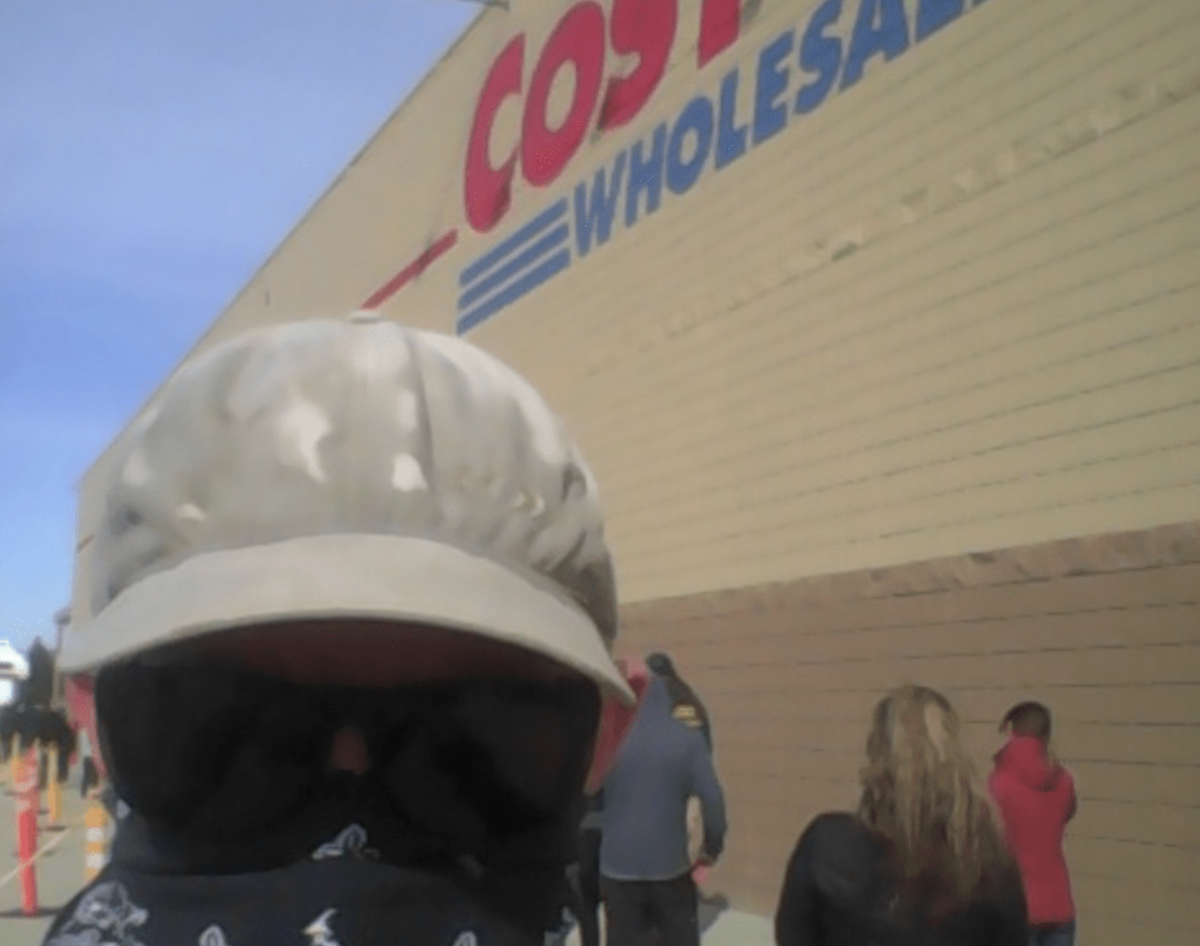 AS WITH GUNS, ONLY PROTECTIVE IF USED PROPERLY

If you live in Alaska, there are situations in which a firearm just might save you from being mauled or killed by a grizzly bear.

With the SARS-CoV-2 virus on the loose, the same might be said of a face mask, not as protection against a grizzly, but from those around you.

The comparison is being made here because these two pieces of equipment – for lack of a better word – share something in common.

Consider for a moment the results of one of the few actual tests done on masks and SARS-CoV-2. Among other things, the study reported in the Annals of Internal Medicine in early April found this:

“Neither surgical nor cotton masks effectively filtered SARS–CoV-2 during coughs by infected patients.”

“Of note, we found greater contamination on the outer than the inner mask surfaces…. The consistent finding of virus on the outer mask surface is unlikely to have been caused by experimental error or artifact. The mask’s aerodynamic features may explain this finding. A turbulent jet due to air leakage around the mask edge could contaminate the outer surface. Alternatively, the small aerosols of SARS–CoV-2 generated during a high-velocity cough might penetrate the masks.”

The outsides of the masks ended up carrying significant viral loads. In possibly the most understated sentence in the entire study, the South Korean researchers wrote that “these observations support the importance of hand hygiene after touching the outer surface of masks.”

How many people do you see in Alaska thoroughly washing their hands after any touching of the outer surface of a mask versus those pulling the mask up and pulling the mask down with no thought to the germs on the surface, or just pulling their bandana off their face and stuffing it in their pocket?

What are they doing when they do this? They’re coating their hands with those spiky, sticky, but invisible SARS-CoV-2 pathogen of which everyone has now seen hugely blown-up photos. When those hands touch things, they create what are called “fomites,” virus-coated inanimate objects just waiting to spread disease.

There is still debate as to how exactly SARS-CoV-2 is most easily transmitted, but fomites were years ago identified as playing a big role in the transmission of viral diseases long thought to be spread by aerial transmission or direct contact with the infected.

Read the rest of this column at CraigMedred.news.