Now we know about Byron Mallott’s sin … but what exactly do we know? 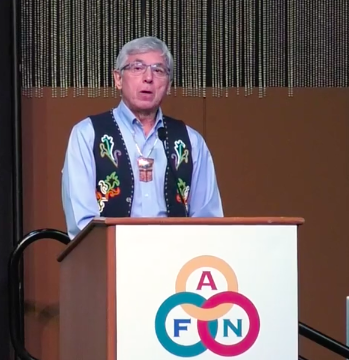 The Anchorage Daily News has gotten the full story about what former Lt. Gov. Byron Mallott said that made him quickly resign from office in October of 2018. They’ve got it on paper and on tape. From one side. And the newspaper has declared it the truth.

The story told by Jody Potts, former Village Public Safety Officer, is that Mallott propositioned her. Or rather, he said some things that made her uncomfortable, because it wasn’t that much of a proposition. There were no witnesses to that event and Mallott died of a heart attack earlier this year.

The story that made its way around AFN and finally to Must Read Alaska in 2018 was different. Mallott had attended the Elders and Youth conference, which is the opening act for the AFN annual convention. Something happened — he made an inappropriate comment to a female who was said to be a teenager, and daughter of his alleged paramour. None of it was confirmable, but today Potts says she barely knew Mallott.

That’s not what the record shows. Although photos of the two together have been scrubbed from the internet, it’s known in political circles that he was her protector. She emerged out of nowhere to take a lead role in public safety in the Walker Administration, invited to every meeting and thrust into leading positions. She had been brought into the Administration by Mallott, who was running a lot of the administration while the governor focused on building a gasline.

The event described by the ADN happened before she ended up becoming decertified as a law enforcement officer in Alaska. For what? Not telling the truth about an accident she was involved in. She can no longer serve in law enforcement roles in Alaska at any level, MRAK has learned.

There is also the matter of the nondisclosure agreement she had with the Mallott family. Readers can only assume that Potts has not broken the agreement. She has presumably not told the ADN reporter anything that is contained in that agreement. And her daughter did not sign the agreement, so she was free to fill in the details.

Even stranger is that one single utterance in a five-minute conversation with the lieutenant governor, unwitnessed and without an investigation, was enough to cause his best friend Gov. Bill Walker to accept his resignation within 48 hours. Walker never even knew the details of what happened, the story goes.

But history is written by the survivors, and dead men tell no tales. Alaskans will never truly know what happened at the Elders and Youth Conference in 2018. We have to take Jody Potts’ word for it. There will be other versions of that story that float around Native and political circles, but she was the only one in the room.

It’s a cautionary tale for men in high places: No matter how high up you are, and how protected you are, you can be brought down in a heartbeat by saying the wrong thing. In the end, it will be “he said, she said,” and she will prevail.

(When contacted by the ADN for the Mallott story, this writer asked if it was on or off the record. Writer Kyle Hopkins said “I’m not going off the record with you.” His description of our subsequent conversation was accurate.) 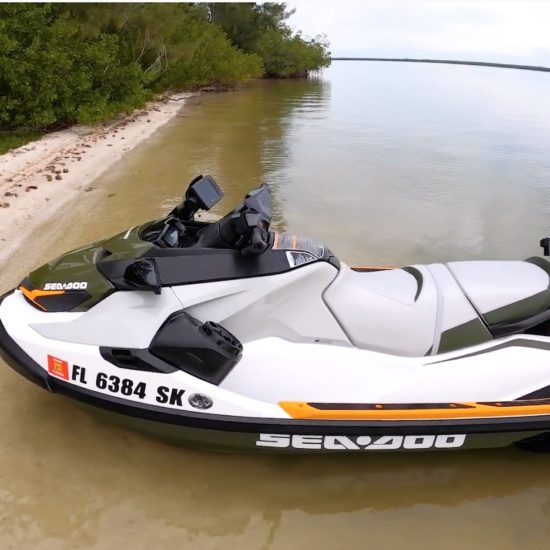 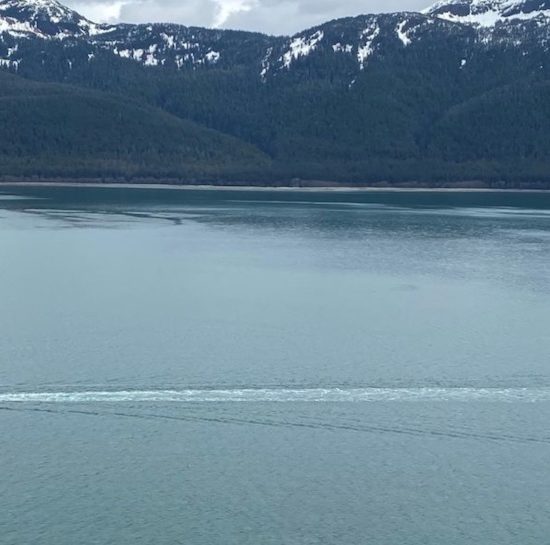 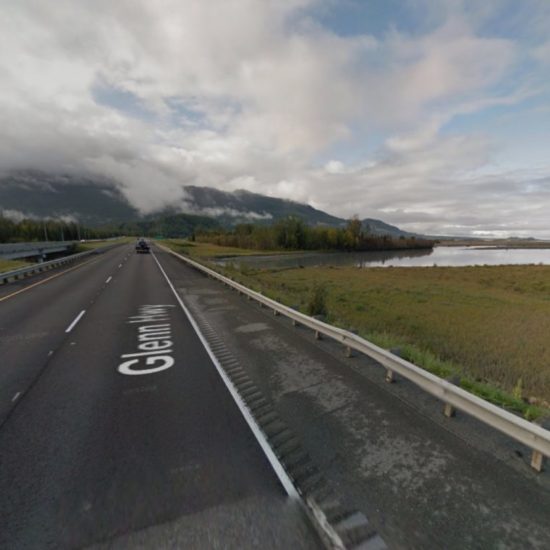