Nate Silver to Al Gross: You aren’t going to get 70%, brah

Even Nate Silver, the Generation X statistician who is looked to by Democrats to paint a rosy picture for their prospects, isn’t buying what Alan Gross is selling.

Silver is the founder and editor in chief of FiveThirtyEight.com and the author of “ The Signal and the Noise: Why So Many Predictions Fail — But Some Don’t.”

On Twitter, Silver noted that Alaska Senate candidate Gross was projecting a win for himself, once all the votes are counted.

Silver generously wrote that Gross was making a “bold claim,” but allowed that since the mail-in ballots were not counted, then not much information was known about the race between Gross and U.S. Sen. Dan Sullivan.

But this much is known: Gross underperformed Joe Biden by about 3,000 votes (of the votes already counted), while Sullivan over-performed President Donald Trump by more than 1,000 votes. Trump won Alaska, it appears, by a healthy margin.

“Since there’s no gap so far between the Senate and the presidency so far I suppose that claim also implies that Biden could win Alaska,” Silver continued.

He added: “(I do not think Joe Biden is going to win Alaska. Just saying we don’t know much about it yet if there’s no mail vote counted.)

Must Read Alaska‘s crack election analyst is fairly certain that Joe Biden is not going to win Alaska, even though some 40 percent or more of the vote isn’t counted.

Because Gross needs to get over 7 out of 10 of the remaining uncounted votes to win, Gross’ claim is beyond bold, unless he knows something about all those Democrat-harvested ballots that MRAK doesn’t know.

Mayor Quinn-Davidson: The children shall be masked

'Land of No': Biden is about to shipwreck Alaska's economic boat 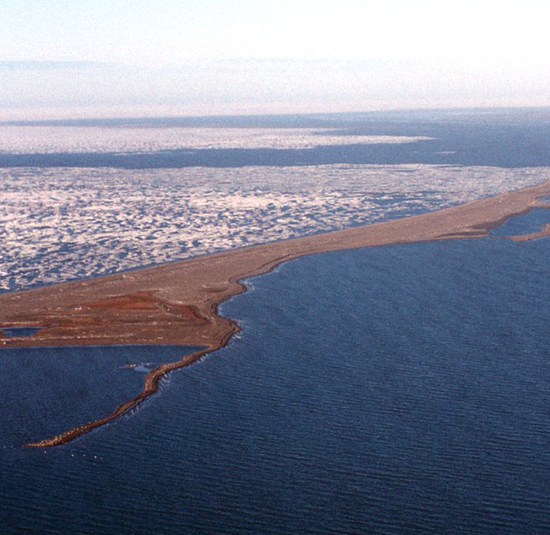 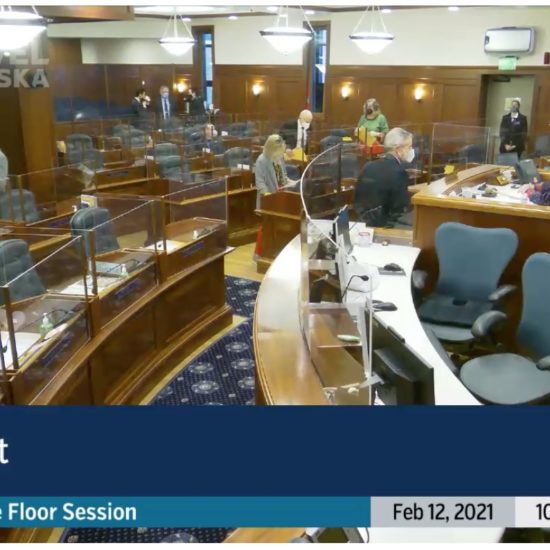