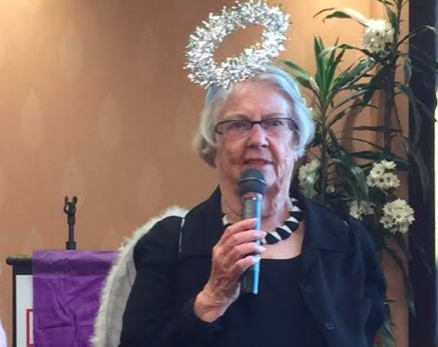 ‘MYRNA WAS A COMET’

She was born in South Africa and was married to Kenneth Maynard for 63 years. Myrna was a volunteer on campaigns for Sen. Ted Stevens, Congressman Don Young, Sen. Lisa Murkowski, and Sen. Dan Sullivan, and was the treasurer and campaign coach for numerous other candidates.

“One thing I’m sure of: She will sit on my shoulder forever to guide and chastise,” said Drue Pearce, former Alaska Senate President.

Former Mayor Dan Sullivan shared, “You could tell if Myrna liked you because you would then be subject to her rapier wit and sarcasm. If she didn’t like you, well, she just wouldn’t have anything to do with you. She was fond of telling me that I was a really good mayor but my dad was better – probably the only thing we didn’t ‘argue’ about. Most of us in life try and be a twinkle, Myrna was a comet!”

Myrna went to the hospital for scheduled heart surgery, but suffered from complications and was in intensive care for several weeks. When her passing was thought to be imminent, her longtime friend Congressman Don Young rushed to her side at Providence Alaska Medical Center, but arrived moments after she passed. Yet he stayed with her for a long time to say his goodbyes.

For the political world, Myrna was a force of nature — funny, acerbic, smart, and hardworking. You could count on Myrna Maynard’s quick wit and droll sense of humor. She was a fixture at Republican conventions, Central Committee meetings and fundraisers, and she was always pulling out her checkbook to support conservative candidates.

Asked once by a friend why she kept at it and never gave up on Republicans, she answered that she could not “turn off the ‘care’ button.” At State Central Committee meetings, before things would go off the rails, as if on cue, Myrna’s voice would boom out, “Move to table!”

During the Senate campaign for now Sen. Dan Sullivan, in spite of having suffered a head injury she kept an ice pack on her head while entering the thousands of donations into the computer for the FEC report, as her husband Kenneth would read aloud the information from the checks.

She worked as a legislative aide for Senate President Drue Pearce and Speaker of the House Rep. Gail Phillips. She was often noted as “spotted” at an event, by the longtime political gossip column of Sheila Toomey, The Alaska Ear, and later in the Loose Lips feature of the AmandaCoyne.com political website.

Loyalty was one of her most valued virtues. She supported Sen. Stevens to the end, and did not hold charitable thoughts toward those who abandoned him when he was under Department of Justice’s investigation, an investigation later found to be a political witch hunt. She visited his grave at Arlington National Cemetery after he died in 2010.

In 2016, the Alaska Republican Party held a party in her honor, and dubbed her the Patron Saint of All Things APOC and FEC: She was awarded a halo and wings for all her efforts keeping candidates out of hot water. Those present recall that Congressman Young got down on one knee and held her hand, and thanked her for all she had done for him. 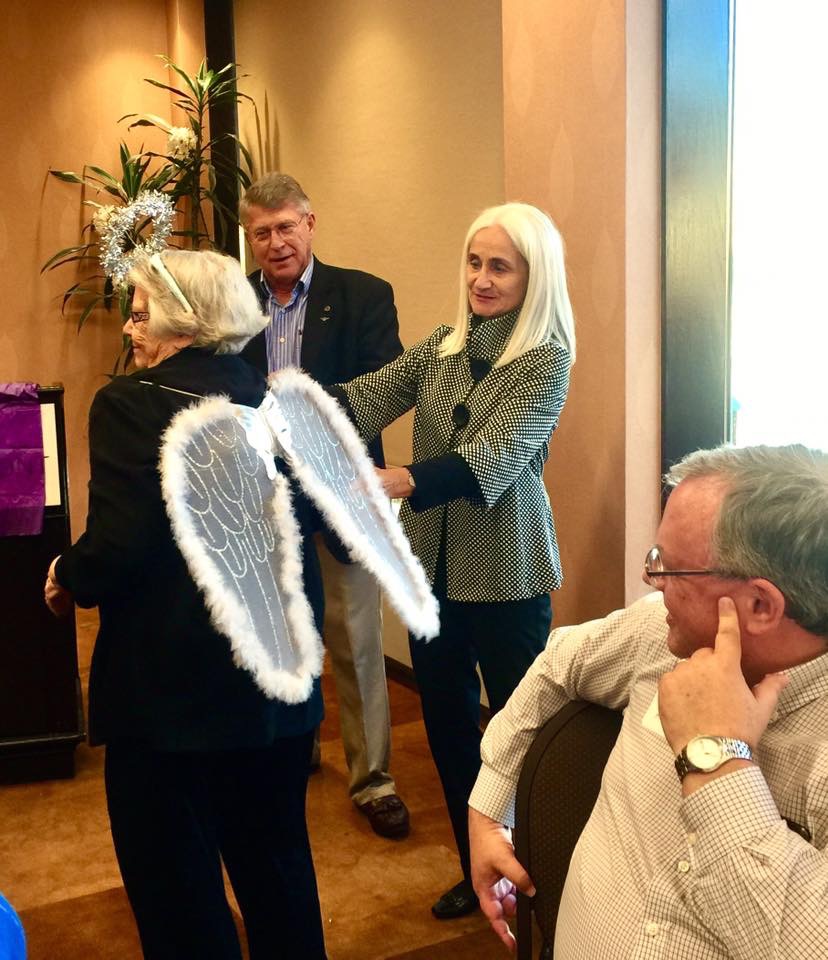 Myrna was a wife, mother, grandmother and great grandmother. Must Read Alaska has linked her official obituary here.

A memorial is planned for Friday, April 26, 5-7 pm at the Petroleum Club in Anchorage. Readers may add their memories of Myrna in the comments section below.

Marijuana tax: Keeping up with the jonesing 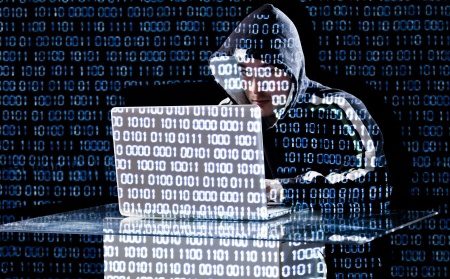