MRAK’s crystal ball: Sullivan to win by 7 points over Gross 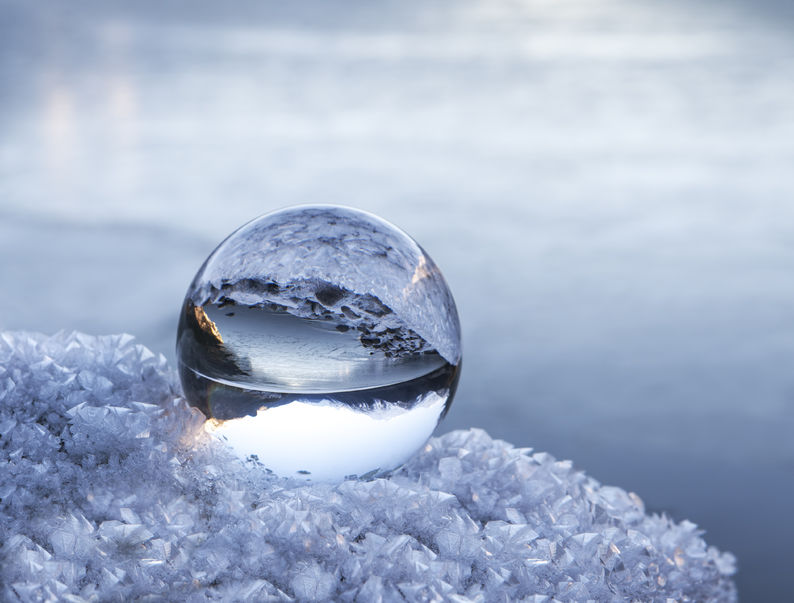 Based on Election Day returns, the number of uncounted absentee and early ballots, and what is known about these voters, Alan Gross has no realistic path to victory.

Some 62,000 votes will be counted and announced on Tuesday, Nov. 10, after 5 pm. The votes will be announced in two batches, one at 5 pm, and one much later in the evening, when election officials finish their work for the day.

This figure does not take into account the third-party candidate John Wayne Howe – who took approximately 5% of the vote on election day.

When all ballots are counted, the MRAK crystal ball predicts that Dan Sullivan will beat Gross decisively:

If all registered Republicans vote for Dan Sullivan:

· Dan Sullivan will have: 153,235
· Gross would need to receive over 97% of the remaining 97,279 ballots from registered Democrats, undeclared, nonpartisan and other ballots.

If Sullivan receives 20% of remaining ballots and John Wayne Howe receives 3% of undeclared, nonpartisan and other ballots (67,216 ballots):

Reinbold wonders if Dunleavy should step aside, calls his mandates 'socialist'