Monday is bait-and-switch day for the Democrats 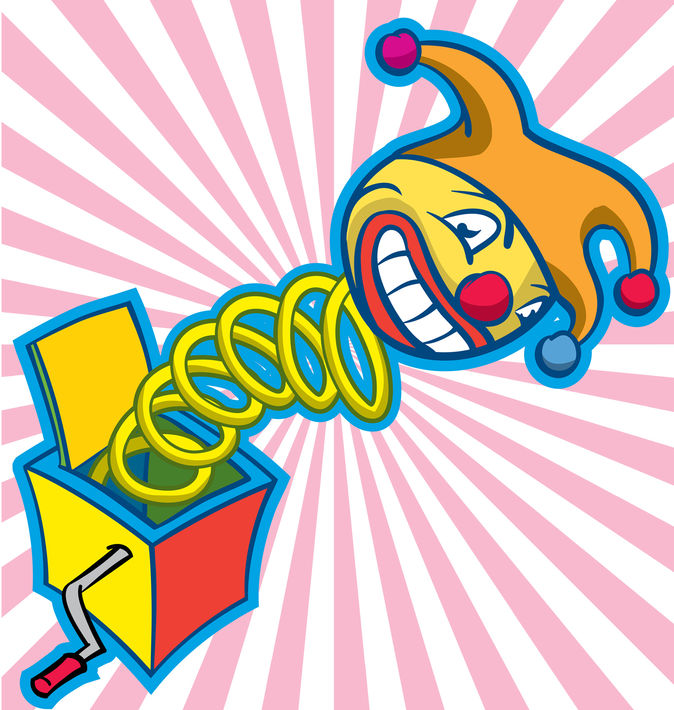 Monday is like Boxing Day for the Democrats — the day after Christmas when they box up leftovers and send them home with the servants, the day they choose to replace several of their weaker House and Senate candidates with ones they think have a better chance of winning against Republicans.

The old bait-and-switch is now standard operating procedure after the Democrats go through a fake primary exercise. It was battle-tested in 2014, when the Democrats forced Byron Mallott out of the gubernatorial race, and replaced him with Bill Walker. They put Mallott in the lieutenant governor’s slot, even though voters who picked the Democrat ballot had chosen him as their preferred candidate for governor.

At this point, candidates are getting pressure from party bosses to drop.

Now that Robert Myers has beat Sen. John Coghill in Senate Seat B Fairbanks, we can expect a filler-inner. Already Evan Eads is getting pressured to drop. He is a non-party candidate who skipped the primary, as did Marna Sanford, the assembly member considered the stronger of the two. The Democrats want Eads out so Sanford has a clear shot at Myers.

Politicos predict there will be big money put in that race. But there will likely be a recount of that Coghill-Myers campaign, per the request of the Coghill campaign.

As if to vocalize opposition for Ballot Measure 2, which would put “ranked-choice voting in place,” Sanford said having two candidates is the way to go.

“A third candidate is never what you would want. We all agreed on that,” she told the Anchorage Daily News. “It’s also really hard to determine who he’ll pull votes from, so for a clean race, for a clean prediction of where you stand, we want a two-person race. It just makes it way, way easier to pick up our voters one by one.”

This new fake Democrat Primary process gets more confusing since some liberals now run in the Democratic Primary even though they are not registered Democrats, and some of the Indi-Democrats skip the Primary and go to the General Election as “petition” candidates.

In the Mat-Su Valley, the swap out will be to take out Stephany Jeffers and add former Palmer mayor Jim Cooper for the Seat F Democrats’ slot. Jeffers has withdrawn officially.

That race has another candidate who skipped the Primary and will appear on the General Election ballot: Libertarian Gavin Christiansen.

For Seat N, where Roger Holland beat Sen. Cathy Giessel, AFL-CIO Boss Vince Beltrami is thought to be the substitution of choice, forcing out Carl Johnson. Beltrami is an experienced candidate and campaigner, but that race has a third candidate, Carolyn Clift, who has gone directly to the General Election ballot as a petition candidate.

Landfield is a no-party candidate who is on the General Election ballot by petition.

In Sen. Josh Revak’s race, the Democrats will probably force out Anita Thorne, who won the Democrat Primary. Her political life expectancy is probably no more than 4:59 pm on Monday, so that petition candidate Andy Holleman, former head of the teacher’s union, (Anchorage Education Association, and current school board member, can take on Revak. Holleman is an experienced and well-funded candidate.

There are still some petition candidates who have not yet submitted their signatures, which must have been mailed by Aug. 18 and received no later than Sept. 2. Without properly filed documents, these candidates would be eliminated:

Bias reveal: Something wrong? ADN says Dunleavy did it