Bias reveal: Something wrong? ADN says Dunleavy did it

Anchorage’s largest alternative newspaper has done it again. The headline on the Anchorage Daily News says the court has ordered Gov. Michael Dunleavy to fix the language on the ballot initiative regarding the new supercharged oil tax.

Only the problem is, Dunleavy has nothing to do with the language that goes on the ballot. The job of the Division of Elections is overseen by the independent lieutenant governor, who does not report to the governor.

Reading the story however, one gets the impression the Alaska Supreme Court has ordered Lt. Gov. Kevin Meyer to change all the wording on the ballot measure that voters will decide in November.

Oil tax proponent Robin Brena, who is the law partner of former Gov. Bill Walker, sued over the wording; the part that he wanted changed relates to making the oil companies’ financial records a matter of public record.

Brena argued vehemently in court that the language on the ballot initiative is biased against the plan that would add higher taxes on oil. In court, he was extremely unhappy with the direction the justices were going. That’s not the spin he gave the ADN, of course: He claimed victory.

But the Supreme Court, after raking Brena over the coals, went on to say that his initiative does not indicate in any way the process by which the public will have access to the oil companies’ financial records. In other words, if there is no process outlined, it is going to have to follow the process outlined in statute.

There’s the rub: That was what the original summary said in the first place. This is a loss for Brena, but characterized by the ADN as a win.

During his oral arguments, Brena had brought up the work history of Lt. Gov. Meyer, who used to be employed by Conoco-Phillips. He also brought up Meyer’s voting record when he was in the Senate: Meyer voted in favor of SB 21, the current oil tax structure.

The justices told Brena he was wasting the court’s time bringing those points forward.

The bottom line is the language proposed by the lieutenant governor for the ballot summary was ultimately accepted by the Alaska Supreme Court.

Readers may download the brief decision and decide for themselves if the ADN story shows bias against Dunleavy, Meyer, and the Division of Elections:

Coghill loses by 16 votes, and Henslee gets by Dougherty

Monday is bait-and-switch day for the Democrats 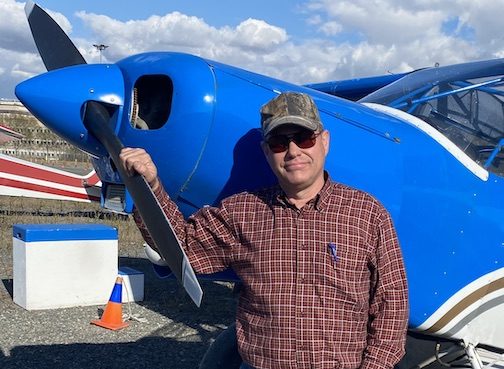 Mayor Bronson calls for calm, compassion on both sides of Covid debate 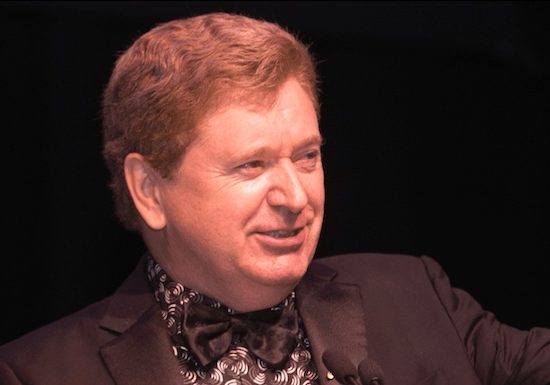 Hospital count: 194 with Covid, 38 on ventilators