Fallout from the #MeToo movement has hit working women in unexpected ways, according to a survey explained by the Harvard Business Review.

Since the #MeToo movement began in the entertainment industry in 2017, leading to the downfall of Producer Harvey Weinstein and other men, attractive women are finding they are not being hired throughout other industries as often they once were.

Sixteen percent of men and 11 percent of women women surveyed said they they are less willing now to hire attractive women than they were before the high-profile anti-harassment movement.

Also, 22 percent of men and 44 percent of women predicted that men are more apt to exclude women from social interactions, such as after-work drinks; and nearly one-third of men are reluctant to have a one-on-one meeting with a woman, according to the study.

Fifty-six percent of women said they expect that men would continue to harass but be more careful to not get caught, and 58 percent of men predict that men in general have greater fears of being unfairly accused.

One of the most high-profile cases of harassment was the accusation made against Supreme Court Justice Brett Kavanaugh, who during his confirmation hearings faced accusations made by Christine Blasey Ford, who said he forced himself on her in high school at a drinking party. The accusation nearly derailed Kavanugh from being appointed to the Supreme Court after women, mainly leftists, from all over the country rallied to block his nomination, even though proof was missing from the decades-old accusation.

The story is linked here at Harvard Business Review. 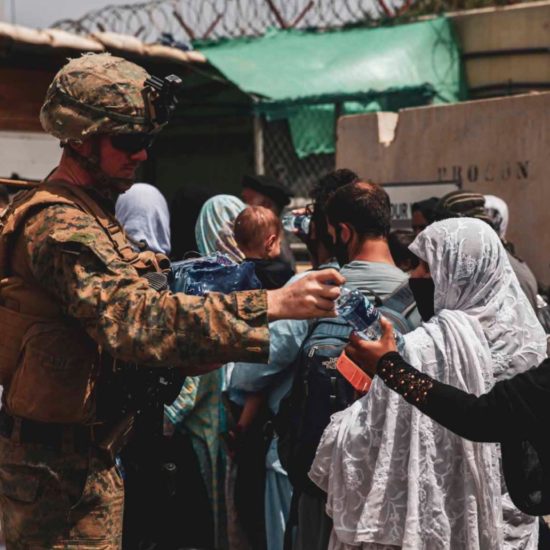 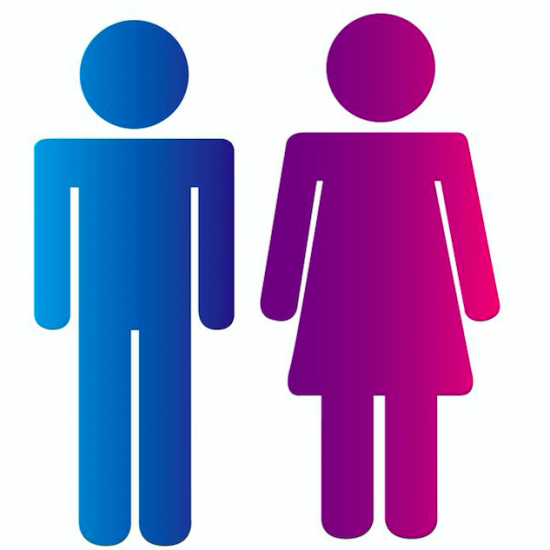 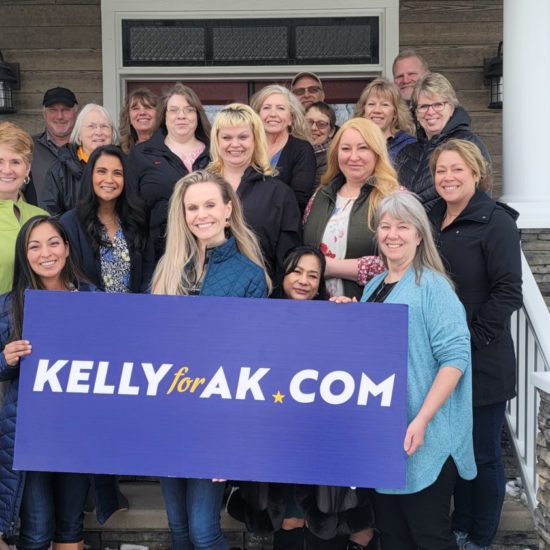