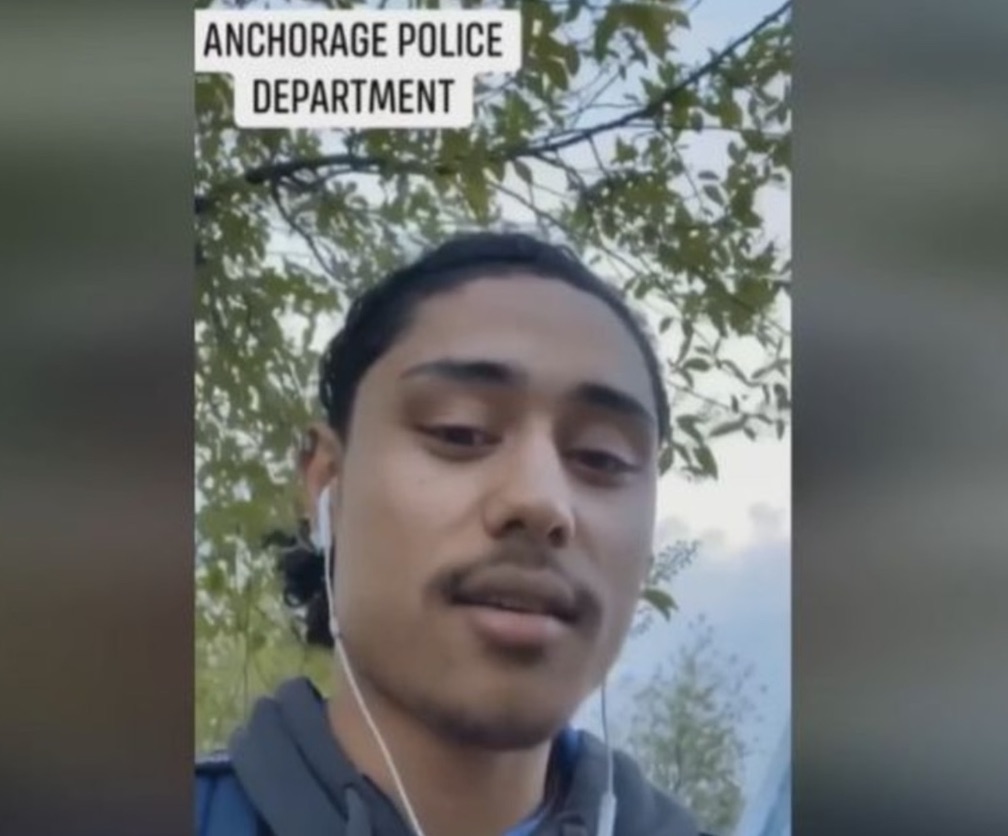 DEFINITELY NOT SAFE FOR WORK

Must Read Alaska‘s story on the Anchorage man who is in federal custody after setting fire to the Seattle Police Department’s East Precinct while officers were being blocked inside by other rioters, brought a barrage of hateful mail from Black Lives Matter supporters. None of the comments were approved in the comment section, but we offer you a sampling of it here. The string of expletives is a little more raw than the usual hate mail that Must Read Alaska gets from the Left, and the grammar is much less on point than we usually see here at MRAK.

These comments are in response to the story and those who responded to the story, therefore you might see your name or your MRAK nom de plume. Due to the savage nature of these remarks, readers will understand why the editor here at MRAK remains “Somewhere in Alaska”: 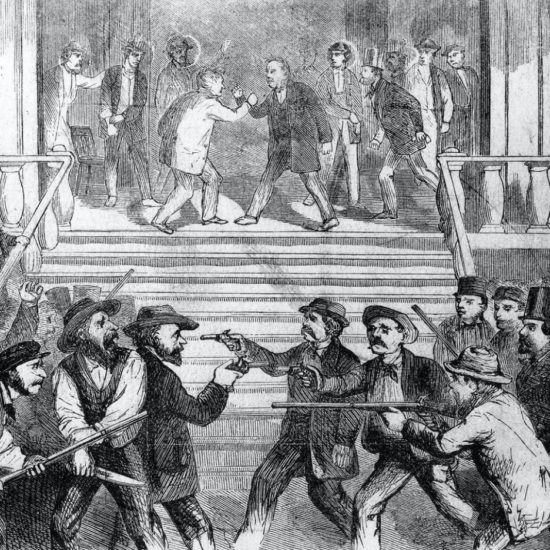