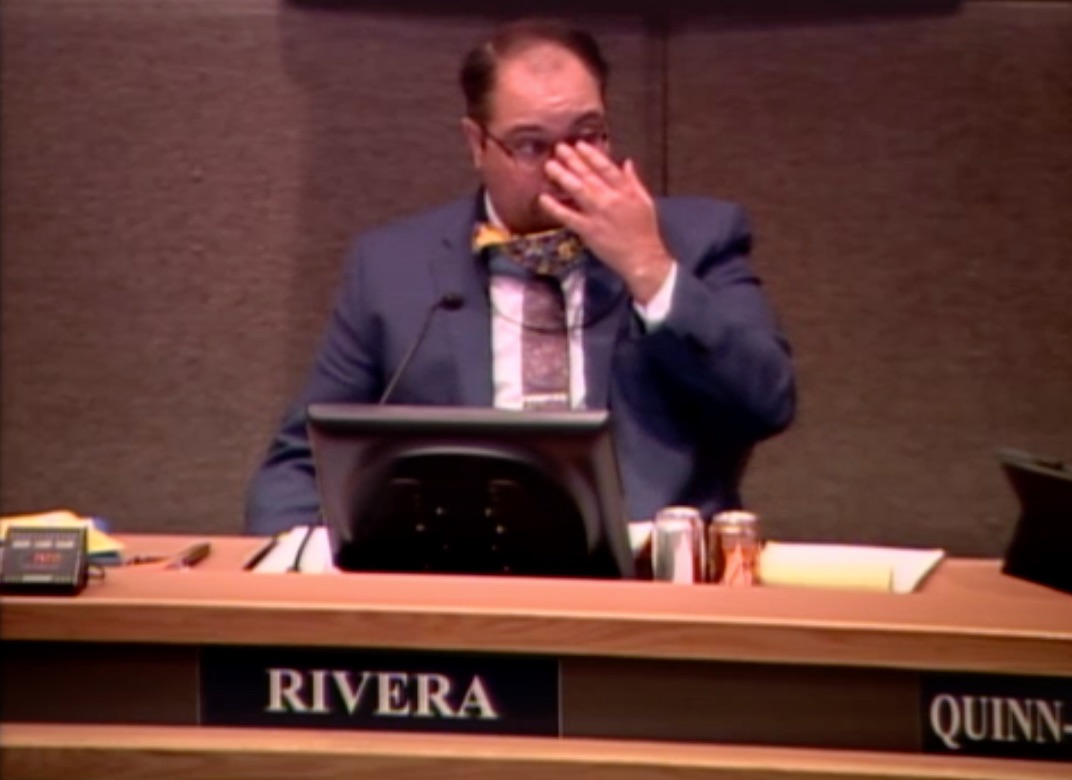 The low voter turnout so far in the Anchorage municipal race may have an effect on the attempt to recall Assemblyman Felix Rivera. So far, only 700 of the 2,700 people who signed the Recall Rivera petition have voted, and the group trying to recall the far-left assemblyman are up against a massive union-fueled campaign to save that seat for the candidate they’ve supported for the past four years.

The AFL-CIO has flooded the airwaves of television and radio with ads extolling the virtues of Rivera, who came onto the Assembly after serving as an aide to former Mayor Ethan Berkowitz, who resigned in disgrace after a sexting scandal. The AFL-CIO’s group is called Putting Alaskans First and it has spent $30,000 so far to pluck Rivera out of the frying pan. The group also backed him a year ago when he ran for re-election.

“Felix Rivera has led the Anchorage Assembly through the pandemic and is getting our city back on track!” the group states in its literature, a message almost identical to that offered by mayoral candidate and Assemblyman Forrest Dunbar. The union calls opponents of Rivera “bullies” on its Felix Rivera website.

“Ever since he was elected to the Anchorage Assembly, Felix has fought for a more prosperous city,” the AFL-CIO wrote.

Rivera led the effort to illegally spend Federal Covid CARES Act funds to buy and renovate the Golden Lion Hotel and other buildings, using a shell game to move money from fund to fund, according to the group trying to recall him. Last summer he said he would not support any use of the CARES Act funds for businesses unless there was an equity factor to favor minorities.

But in municipal races the most reliable voter has been the union-enrolled public employee, a voter type who can almost always be relied on to cast a ballot for big government.

The Recall Rivera campaign has sent out three mailings and has a few door knockers in the neighborhoods where voters have the recall question on their ballots.