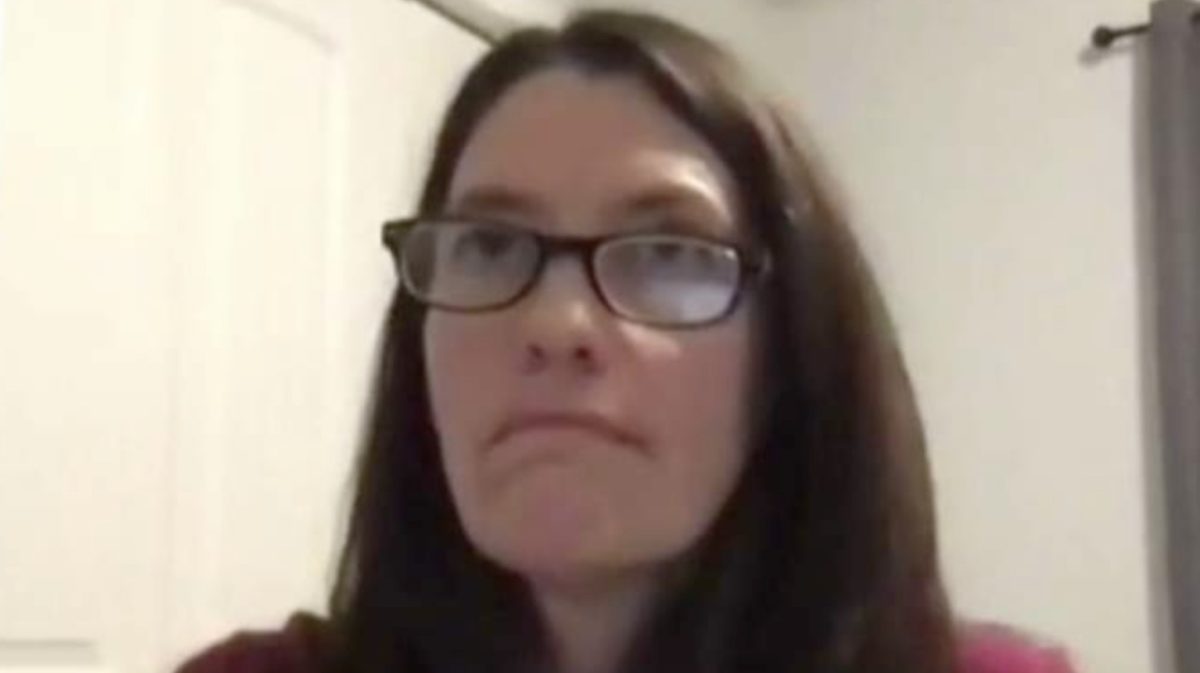 However, her name appears on the list of those signing the recall petition application in 2019.

LaFrance is running against James Kaufman, the Republican nominee for House District 28, South Anchorage. He opposes the recall.

She is the hand-picked nominee from the Alaska Democratic Party, substituted in after the primary — after her Democratic placeholder Adam Lees quit. LaFrance is a member of the leftwing controlling body of the Anchorage Assembly.

During the “lightning round” of questions, candidates were yes or no. She hesitated at the question on the recall, nodded her head back and forth, before “no.”