Rep. Ben Carpenter made a sardonic comment in an email blast to his fellow legislators, asking about the “compliance sticker” that legislators will be forced to wear in the Capitol building this week as they gather to vote on whether the CARES Act relief money can be released to Alaska communities and businesses.

The purpose of his comment was to point out the slippery slope of mandates: If legislators must wear compliance stickers, will the public also be required to wear them at some point, to show that they have submitted to government testing for COVID-19?

His was a statement making the case for civil liberties and what happens when they are eroded bit by bit, without anyone standing up to say “no.”

As occurs on social media, the Left used Carpenter’s inter-office note to weigh in with hate, calling him anti-semitic, as well as a number of other invectives.

The social media leftists had a field day turning what was obviously an anti-fascist remark by Carpenter into what they are characterizing as anti-Semitic.

Perhaps none of the comments were as graphic as this one, which called for the gas chamber for Rep. Carpenter:

But many of the comments appeared on a discussion begun by former Chief of Staff to Gov. Bill Walker were full of hateful invectives, as commenters egged each other on.

Kendall is the lawyer and lead advocate for the recall of Gov. Mike Dunleavy, and has become a next-level leftist social media warrior who attacks all Republicans. His next move may be to ask the governor and other Republicans to disassociate themselves with the representative from Nikiski, but meanwhile, he is ginning up the hate on Facebook:

Equally disturbing in the Kendall-fueled rage was that Rev. Matt Schultz of the First Presbyterian Church of Anchorage did not tamp down the rhetoric but fueled it with his own social media jabs, engaging in a battle of wits with former Dunleavy Chief of Staff Tuckerman Babcock, who said the critics were obviously mischaracterizing the statement.

A sampling of other messages Carpenter was sent by those who think he supports Nazism.

The memo Rep. Carpenter wrote that is getting leftists spun up on social media on Saturday:

Carpenter, who represents District 29, a conservative area of the Kenai Peninsula, is a graduate of Nikiski High School who served in Iraq, Afghanistan, Turkey, and Kuwait with the Air Force. Prior to election, he retired from the Alaska National Guard, where he was a special staff officer in the commanding general’s office. A farmer, he grows peonies on the peninsula.

Context: With courage and compassion, we must not yield our civil liberties 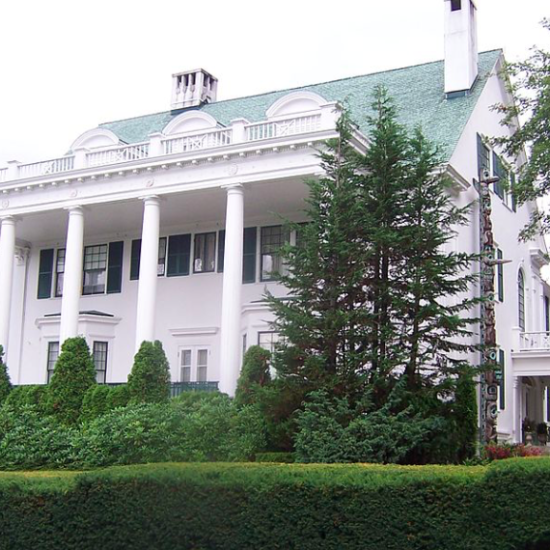 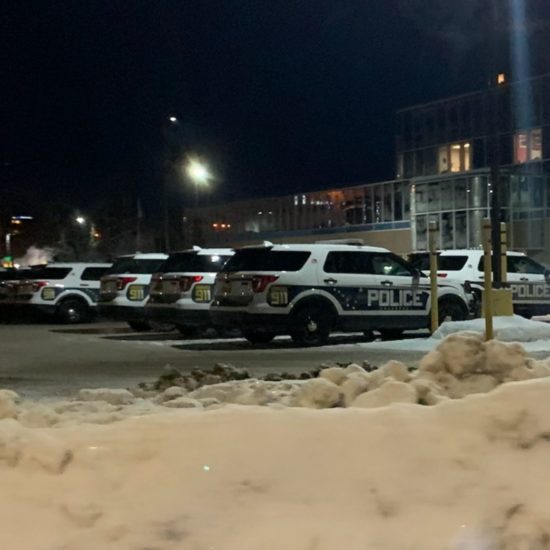 Show of force: Anchorage Assembly had protection from at least 15 officers at Tuesday’s meeting