Republican Kevin McKinley, who owns a tattoo business in Fairbanks, is going to try to unseat Democrat Adam Wool next year for House District 5, Fairbanks.

Raised in Kotzebue, McKinley began his career as a businessman by selling comic books when he was 9 years old. At 27, he started Body Piercing Unlimited.

He has filed a letter of intent to run in 2020 for the seat.

In other news pertaining to Wool, today, the bar/nightclub that Rep. Wool sold two weeks ago burned in a fiery incident; the source of the blaze has not yet been identified. The outdoor stage, and much of the building was destroyed. The fire was under control by 5:30 pm, but over half of the business appears to be in ashes.

After the business was sold it was closed until May 10, when the new owner took over. Six days later, it was unclear if anything can be salvaged.

Cause journalism: Spot the bias 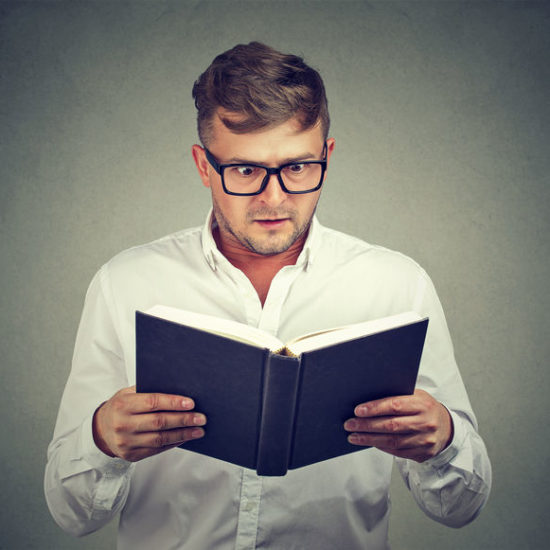 Has Tucker Carlson ever visited a slime line in Western Alaska?