The rogue Republican representative from District 30 has been asked by his own political party to not run for the Legislature as a Republican.

Rep. Gary Knopp helped lead a coup against fellow Republicans, installing a House speaker who is a lifelong Democrat and giving control to the Democrat minority. He was not alone — Republicans Reps. Louise Stutes, Jennifer Johnston, Chuck Kopp, Bart LeBon, and Gabrielle LeDoux joined him in overthrowing House Republicans to create a bipartisan caucus that has been in “resistance” mode since it took power 18 months ago.

In a letter signed by District 30 Republican Chairman Thomas R. Daly, the district wrote “Since your election the team is disappointed in your performance and no longer supports your candidacy. The representation provided is not what our team voted to receive. This dissatisfaction has been communicated and formalized by the censure vote of both District 30 and the SCC (State Central Committee of the Alaska Republican Party).”

The letter asks Knopp to withdraw from the primary as a Republican candidate.

Knopp has a well-known name, and there are two candidates running against him that will split the primary vote: Candidates Ron Gillham and Kelly Wolfe make it highly likely that Knopp could win the primary again, in spite of dissatisfaction of as many as two-thirds of the voters. He has been the focus of a recall attempt that never got enough signatures to make it to the ballot and although Kenai is a politically conservative stronghold, turnout could be light this August, as people disengage from public activity. That voter disengagement favors incumbents.

Dunleavy: Travel quarantine can be avoided by pre-travel test for COVID-19 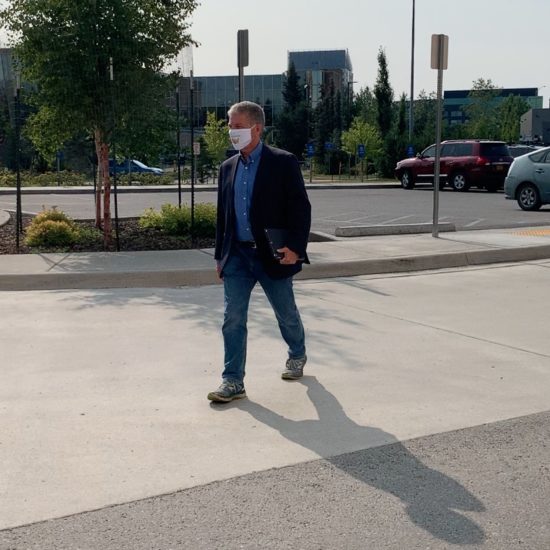 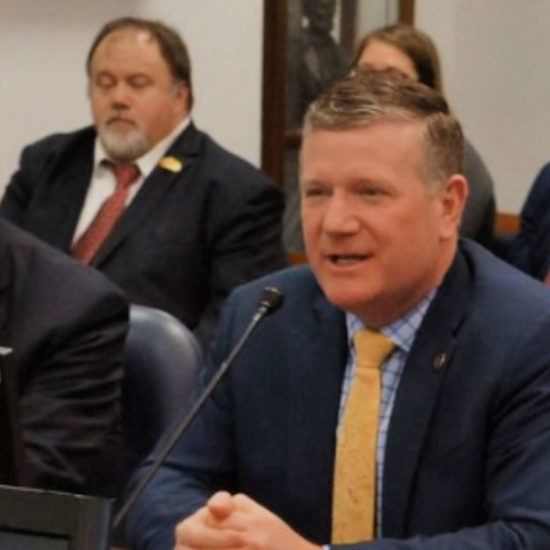 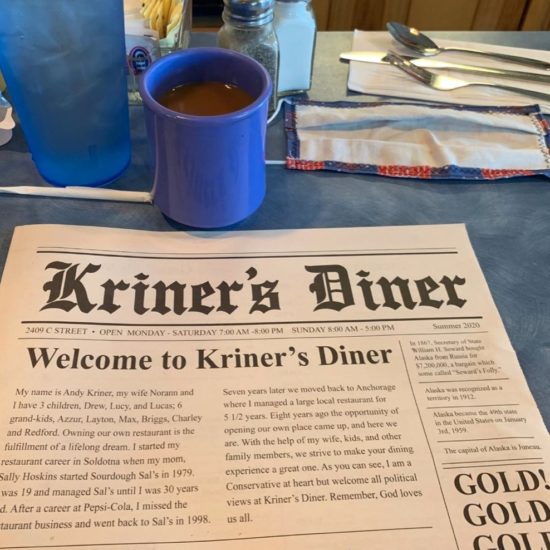 Muni looks to shut off power to Kriner’s Diner?