The on-again, off-again fireworks policy in Juneau is once again up for public discussion.

After the City and Borough of Juneau canceled the official firework show last July 4th, Juneauites bought fireworks from Tlingit-Haida Central Council and shot them off in their neighborhoods. It was a bit haphazard and some neighborhoods didn’t enjoy it as much as others.

The discussion regulate fireworks that make a “bang.” At Monday night’s Assembly meeting the public will be able to weigh in on the draft ordinance that has a general prohibition of concussive fireworks except under certain conditions:

A person may use concussive fireworks for personal use when all three conditions are met: (i) on private property with the permission of the property owner or on designated public property, (ii) outside the fire service area, and (iii) only on New Year’s and Fourth of July as defined by this chapter.

According to the ordinance, fireworks would not be able to be lit between 10 pm and 10 am on those two holidays. Most fireworks on the Fourth of July in Juneau, however, are lit late in the evening on July 3, when it gets dark enough to see them. Juneau and other Alaska towns like the idea of being the first in the nation to celebrate the Fourth of July with fireworks. The proposed ordinance would curtail that longstanding tradition, which began long before Tlingit Haida Central Council began its firework stand.

In addition to putting clarified rules around fireworks in Juneau, a second draft ordinance would allow the city to tax the sale of fireworks even if they are sold by a nonprofit such as Tlingit Haida.

The items are up for public hearing at the 7 pm May 24 Assembly meeting:

Could be crowded: Leftists to occupy Assembly chambers, as mayor also invites people to watch Assembly override his veto 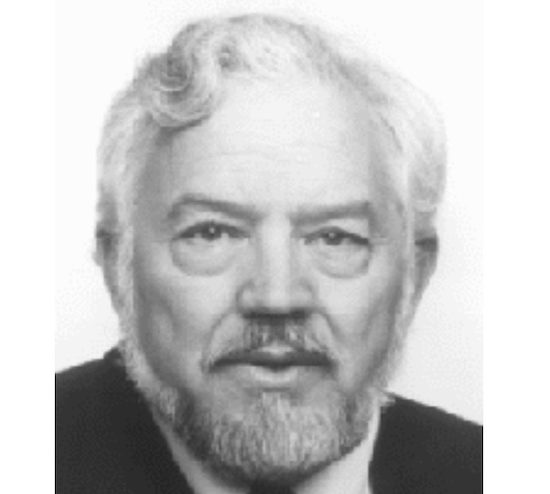 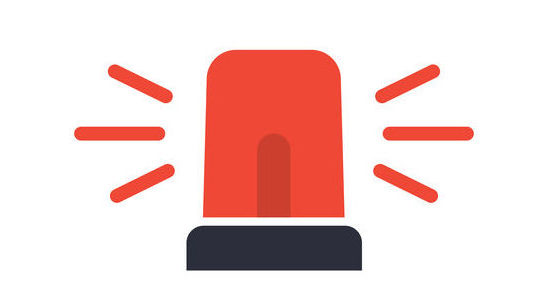