Juneau Assembly passes quarantine for those coming to the Capital City

The Juneau City Assembly has passed a resolution mandating a 14-day self-quarantine for all people coming into the community, with vast exceptions for members of mainly government jobs that are considered critical.

Resolution 2886 A Resolution Mandating People Traveling into the City and Borough of Juneau Must Quarantine Related to COVID-19 exemptions include:

There was much left unclear about what happens if people come to Juneau for medical care or hospitalization, such as a pregnant woman in labor, or people coming into town to catch a flight or ferry to another community, but who are stuck due to weather or logistics and have to spend a night or more at a hotel. There is no exemption made for shoppers coming to town from Haines or Skagway who need to load up at Costco and return to their communities. [Clarification: That applies to those communities that have confirmed cases]. In fact, the scenario that passed the Juneau Assembly is a stunning impact on neighboring communities that consider Juneau the commercial hub.

There is no way to enforce the quarantine, noted Mayor Beth Weldon, who said the six police officers are already busy with their regular law enforcement duties.

There’s also no practical way to notify people from other areas in state and out of state to not come to Juneau. But for Juneauites, most residents are likely to comply on the honor system.

The motion passed 6-3 and is effective today at 11:59 pm. Assembly members Loren Jones, Wade Bryson, and Mayor Beth Weldon voted against it. 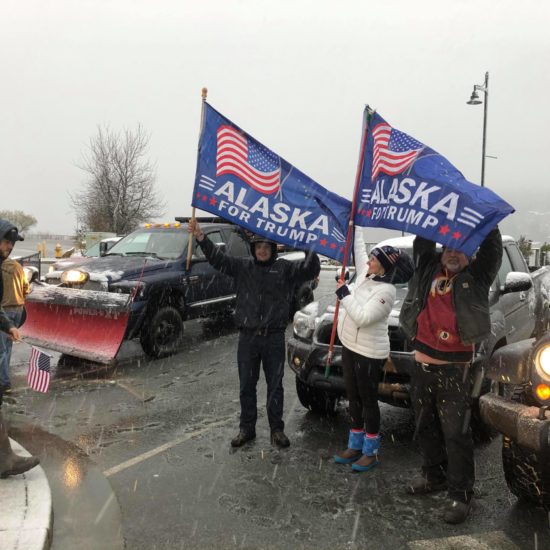 Juneau: Through rain and snow, they poured out the love for President Trump 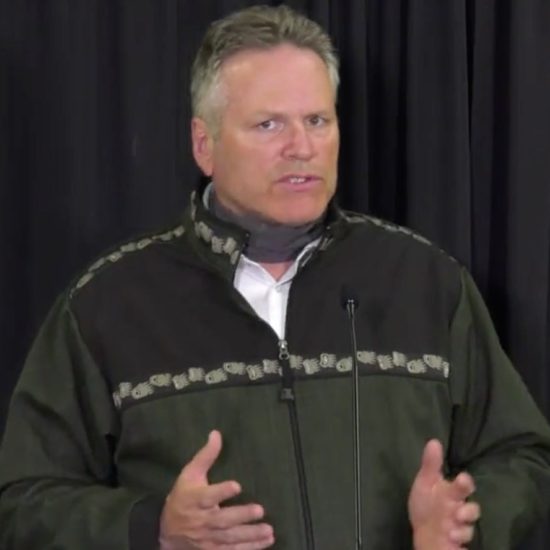 Mandates tighten in Anchorage, while State workers will wear masks