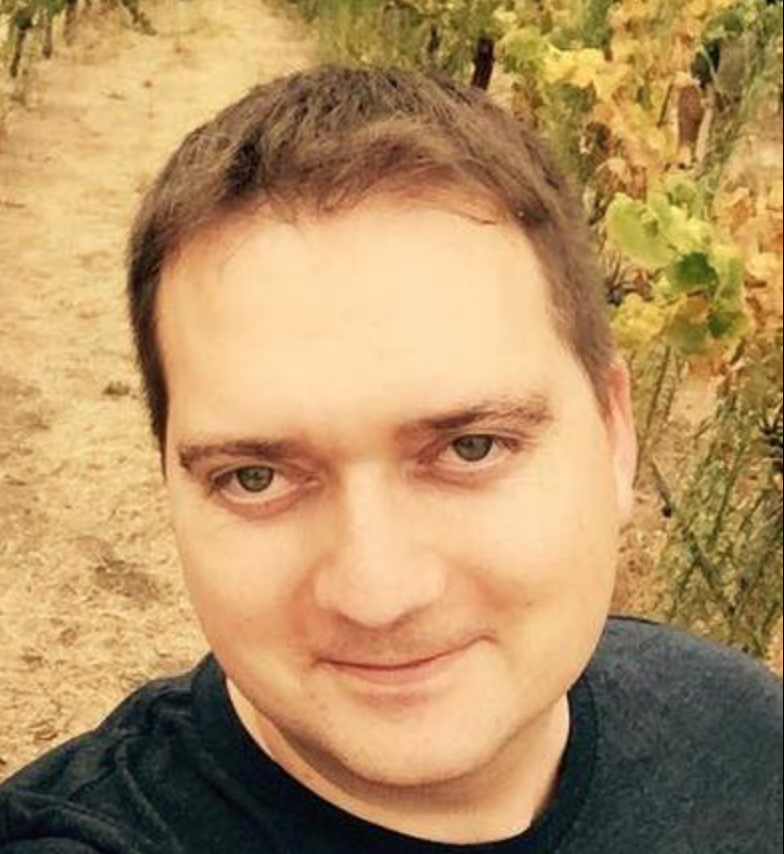 Economist Ed King of Juneau has filed a letter of intent to run for House District 34.

It’s a district that in 2016 did not reelect longtime moderate Rep. Cathy Munoz, but put far left Justin Parrish in her place. He lasted two years before bowing out, and school board member Andi Story ran for the seat, beating Republican candidate and City Assemblyman Jerry Nankervis in 2018.

King is a registered nonpartisan who will not run in the August primary but go straight to the General Election ballot. He is an economist and owner of King Economics Group.

“I’ve been analyzing, advising, and assisting with the state’s finances for 7 years now,” he wrote on Facebook. “Or, I should say my advice has been mostly ignored by the commissioners, governors, and legislators I’ve advised for the last 7 years.”

“The reactionary and politically motivated decisions of the past have lead us to the place we are today. Watching it unfold in real time has frustrated me to the point of quitting some well-paying jobs,” he wrote. King said he can’t stand on the sidelines and watch the state walk off a fiscal cliff. He intends to try to break up the partisanship in the Legislature.

“I’ve filed a letter of intent to run for State House as an independent. Over the next week or two, I’ll be seriously contemplating the decision,” King wrote.

“Anyone that really knows me understands that I am a centrist and a realist. I don’t follow any party line and I reject rhetoric. I follow the data, and I’m willing to update my understanding when better data arrives. I seek objective truth and try to dismiss hyperbole. Most of the time, that leads me to politically unpopular and contrarian conclusions. But, it also tends to lead me toward better, unbiased decisions,” he wrote.

Legislature's response to coronavirus is predictable, and irresponsible

Juneau Assembly passes quarantine for those coming to the Capital City