Liberty University has tapped one of Alaska’s most well-known religious leaders to steer the Christian university through some rough waters. The school in Lynchburg, Va. asked former Anchorage Baptist Temple Senior Pastor Jerry Prevo to serve as acting president of the university.

Jerry Falwell Jr. took an indefinite leave of absence, after he posted photos on Instagram that showed him and his wife’s assistant posing for the camera with their pants half unzipped. The woman was visibly pregnant and Falwell said it was meant to be a joke. He also said the drink in his hand was not wine but “black water.”

Prevo has served as chairman of the board of trustees for Liberty, which is the largest evangelical college in the nation, since 2003, and retired from ABT last year for health reasons after 47 years of church leadership.

“We have a world-class leadership team at Liberty University who will support me in running our operations on a day-to-day basis and fulfilling our spiritual mission unabated: Training Champions for Christ,” Prevo said in a statement.

“Please pray for us as well as the Falwell family as we embark on our academic year and so we may continue to be united in our common purpose and our faith in Christ,” he said. 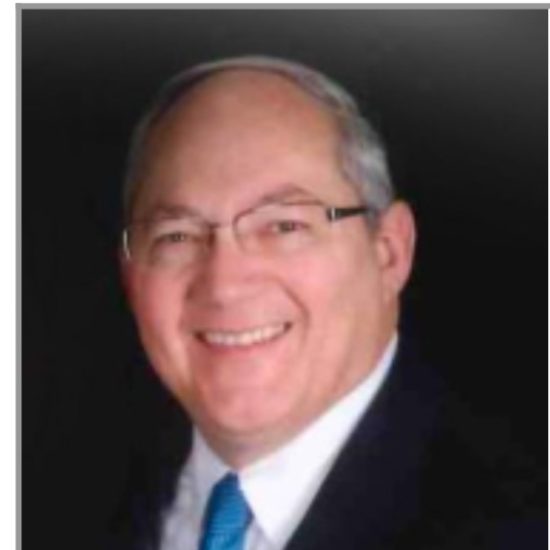 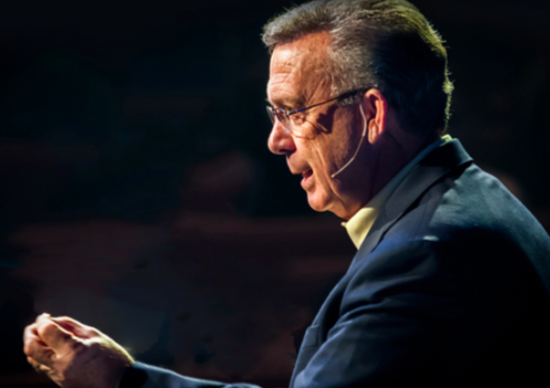