I find myself becoming mired in the “slough of despond.”

If you’re under about 60, you don’t know what I’m talking about because your government school teachers were functional illiterates.

It’s a line from a book published in 1678, John Bunyan’s “Pilgrim’s Progress.”  Once upon a time, we would read books about our history and culture.

I’ll confess to having run away from the current state of affairs by delving into wonkish discussions of due process and other legalisms or retreating into my great love of history and telling stories of brave men in desperate battle.  Suzanne Downing, on the other hand, has actually confronted the current state of affairs with her pieces on corporate cowardice and our cultural weariness. Those are very good and very brave pieces.

So, let’s talk about the state of American culture and political life today; fasten your seatbelt.

We lost our ability to raise children in the 1950s and 1960s as we listened to Dr. Benjamin Spock, the world’s most famous pediatrician.

We lost our ability to educate children in the 1970s when we decided, “It’s not wrong, it’s just different.”  President George W. Bush was wrong when he talked of the “soft bigotry of low expectations.”  The reality was the hard bigotry of no expectations.

In my last years with the State, I could hire a recently graduated lawyer for $60 – $80K/yr.  They were cultural and historical illiterates, but they could write a decent IRAC (Issue, Rule, Analysis, Conclusion) memo for you, though it was dry as dirt. They had never read a book and their idea of culture was sports, movies, beer, and sex, but they were better “educated” than I was.

What I couldn’t hire was entry level employees. The front desk clerk and the paraprofessional was just an impossibility. I tried to be a good citizen and do the job-shadowing and that sort of stuff. The kids were clueless; they had no idea of the world of work. They’d never been directed, supervised, criticized, or evaluated in their lives, either at home or at school.

When I worked for the State, I thought it was a Juneau thing because Juneau had a youth culture right out of “A Clockwork Orange,” by novelist Anthony Burgess.

But then after I moved back to Anchorage, I decided it was unseemly to be sitting in front of the TV or computer at 10 in the morning with a glass of wine in my hand, so I decided to go back to work.

I learned how to walk in a retail store back when I was a toddler, and Cabela’s was opening a new store five minutes from my house. I didn’t need the money, but the employee discount was nice. This was a job I could do in my sleep.

Some 450 of us were in the opening crew; a couple of years later 20 or so of us were left.

Cabela’s was where I learned that it wasn’t just a Juneau thing; Anchorage kids were just as dumb as Juneau kids. They had no idea what work was; they’d never been graded, evaluated, or supervised in their lives.

One that comes to mind was a smart, hard-working, Christian, who was a UAA junior or senior.  Among the young ones, she was a good one.

I don’t remember the conversation really, but somehow she and I came to be talking about the U.S. Civil War as we folded those damnable Cabela’s sweatshirts in the hour or so before closing time. Now, I was in my late 60s at the time and to her, a 20-something, I was some prehistoric creature.

Ultimately, she asked me what I did in the Civil War.

The Civil War ended 85 years before I was born.  They’re that damned dumb.  What have we done? 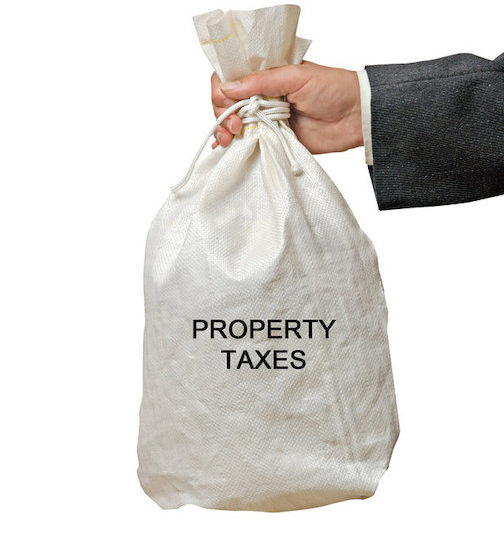 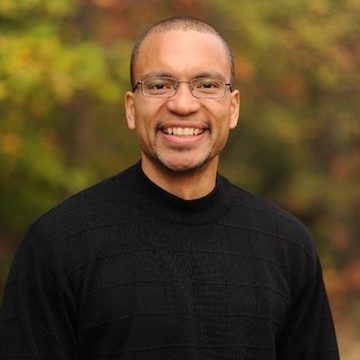