In defense of the unborn, where are Republicans? 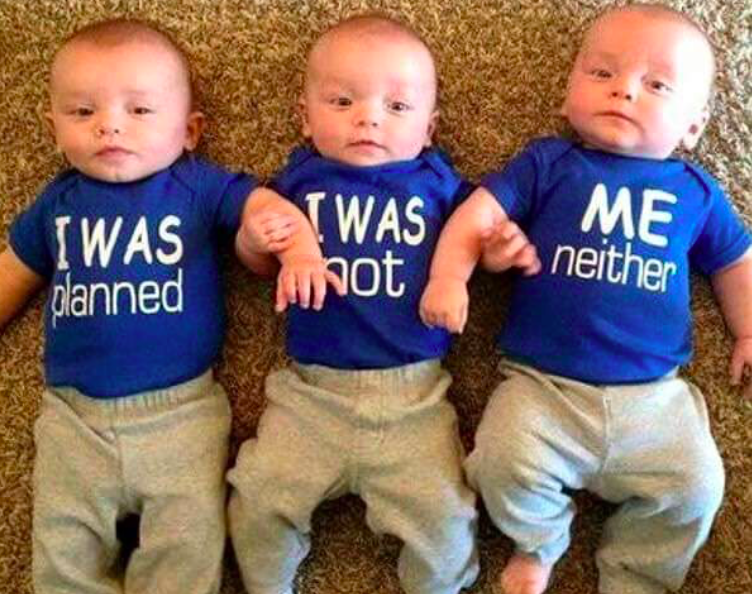 On January 29, 2020, nine Alaska Republican House members voted against moving HB 178, an act which would interpret the right-to-privacy clause of the Alaska State Constitution to include the unborn.

My personal belief is these sections have always applied to the unborn, a person, a human being regarded as an individual, yet our state government and our own legislature, those representing us, have not caught up with the fact that “the science is settled.”

We hear so much today from the Left regarding climate change and the “science is settled”, yet those of us who have a smidgen of discernment, curiosity and inquiry know that is almost never the case as science continues to discover something new continually regarding this and so much more.

This is the same for just about everything science envelops with one exception. The major branches of science include chemistry, physics, geology, astronomy, and biology.  In the science of biology is that one exception. And that is the answer to the question of life at conception.

Pythagoras who first proposed that the Earth was round sometime around 500 B.C. waited patiently and posthumously for centuries before our collective body of knowledge and experience agreed with him.  Thus, overcoming centuries of denial, ignorance and unintelligence, we now take for granted something that was not only denied for centuries, but those who denied at the time the conventional thought of “flat world” were persecuted, tortured and put to death.

Like this universal cognition and after navigation, observation and experience, we as the human race using scientific methodology have reached conclusions about our natural existence. These conclusions stand until someone or something provides a new component to introduce new hypothesizing.

Yet at this rare moment of exception, where science and social standards actually have the remarkable opportunity to agree and co-exist not just scientifically but morally, these nine legislators have decided to ignore the facts.

Nowhere is the denial of these undeniable conclusions more evident than with the Alaska House where these nine Republican legislators not only ignore their own Republican Party platform and arrogantly and defiantly deny the proof which science has promulgated. The arrogance and defiance of this is morally wrong.

We as Republicans have primaries and elections coming up this year.  It is time that we put the unborn first in front of all these nine Alaska House representatives and adopt House Bill 178.

Michael Tavoliero is the chairman of House District 12-14 of the Alaska Republican Party.