Excerpts from Sen. Rand Paul’s blistering speech on the Senate floor on Jan. 26, 2021:

This impeachment is nothing more than a partisan exercise designed to further divide the country.

Democrats claim to want to unify the country, but impeaching a former president, a private citizen, is the antithesis of unity.

Democrats brazenly appointing a pro-impeachment Democrat [Senate President Pro Tem Patrick Leahy] to preside over the trial is not fair or impartial, and hardly encourages any kind of unity in our country.

No, “unity” is the opposite of this travesty we are about to witness.

Hyper-partisan Democrats are about to drag our great country down into the gutter of rancor and vitriol the likes of which has never been seen in our nation’s history. Instead of doing the nation’s work, with their new majorities in the House, the Senate, and the executive branch, Democrats are wasting the nation’s time on a partisan vendetta against a man no longer in office.

It’s almost as if they have no ability to exist except in opposition to Donald Trump. Without him as their bogeyman, they might to legislate, and to actually convince Americans that their policy prescriptions are the right ones.

Why? Because calmer heads have typically prevailed in our history, and allowed public opinion to cast blame where blame is deserved.

This sham of impeachment will ostensibly ask whether the president incited the reprehensible behavior and violence of January 6 when he said, “I know everyone here will soon march to the Capitol to peacefully and patriotically make your voices heard.”

“Peacefully and patriotically.” Hardly words of violence. [Interjection: Not at all.]

No Democrat will honestly ask whether [Senator] Bernie Sanders incited the shooter that nearly killed Steve Scalise and volunteer coach. The shooter nearly pulled off a massacre — I was there — because he fervently believed the false and inflammatory rhetoric spewed by Bernie and other Democrats, such as, “The Republican health care plan for the uninsured is that you die.”

“No Democrat will ask whether Maxine Waters incited violence when she told her supporters, and I quote, that “If you see a member of the Trump administration at a restaurant, at a department store, at a gas station, or any place, you create a crowd, and you push back on them.”

Is that not incitement?

My wife and I were pushed and surrounded and screamed at by this same type of mob that Maxine likes to inspire. It’s terrifying to have a swarm of people threatening to kill you, cursing at you and literally holding you hostage until police come to your rescue. That night we were assaulted by the crowd, I wasn’t sure if we would survive even with the police protection.

But no Democrat suggested impeaching Maxine for her violent rhetoric.

The entire speech can be seen here: 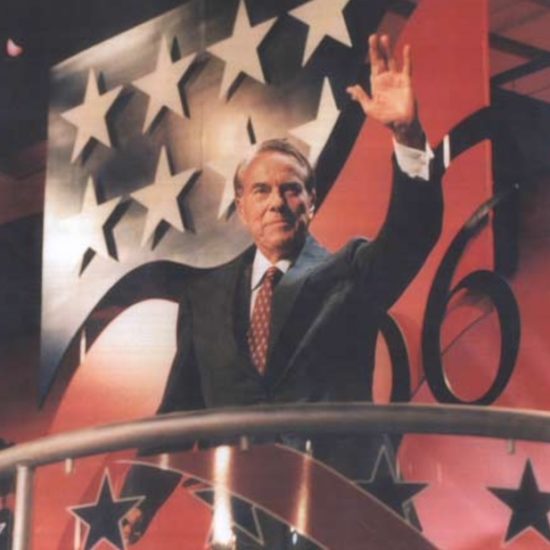 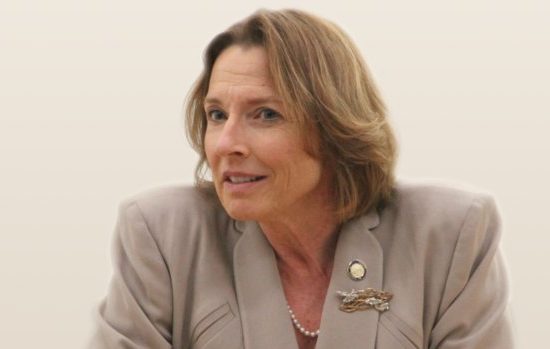 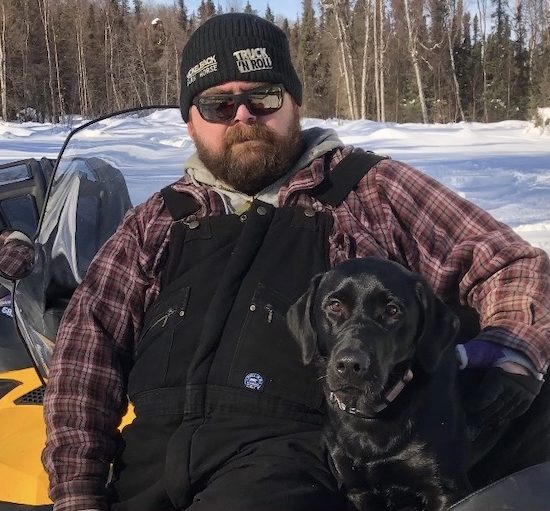 Eagle River’s Joe Wright files for office but for which office? Senate? 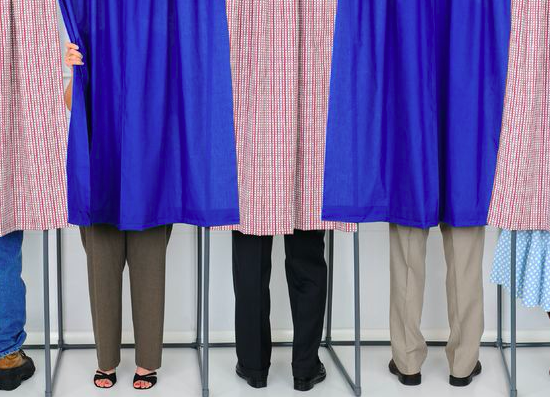