Dozens of people passed the word, and with a plethora of homemade food and refreshments, over 80 people turned out for a fundraiser for Sen. Dan Sullivan on Friday night at his new campaign headquarters in Spenard, an Anchorage neighborhood. 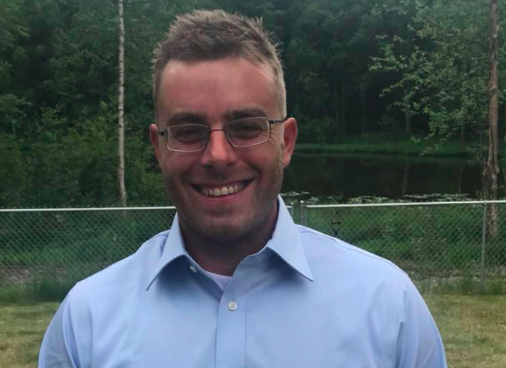