One of the most important races in Alaska this primary season is Senate Seat N — South Anchorage.

Roger Holland, a Coast Guard veteran, is on a mission to retire Sen. Cathy Giessel, who has formed dysfunctional alliances with Democrats, while abandoning the conservative principles that she ran on.

Her tack to the left has many of us shaking our heads. What happened to the Cathy Giessel that was once a reliable fiscal conservative?

Roger Holland rose to the challenge after he had seen enough of the antics in Juneau. Under the leadership of Giessel as Senate president, the pettiness and mean-spiritedness in politics had reached new lows in the Legislature. The only thing she could be counted on doing was lining up with the likes of Democrat Tom Begich. She punished any Republican who wanted to cut the budget, and put a Democrat in as majority leader. It was her way or the highway.

Giessel immediately drove a wedge between herself and the governor, and she built her strongest alliance with Democratic House Speaker Bryce Edgmon. Together, they were a disaster during the last two years.
Now, Giessel is so tied in with Democrats that they actually want her to win. She’s endorsed by the AFL-CIO, which leads the charge for more government spending. AFL-CIO Boss Vince Beltrami ran against her four years ago, but now she’s doing his bidding, and he’s supporting her.

That’s not what is right for Alaska, and certainly not in sync with District N.
Voters in Senate District N deserve better.  Roger Holland doesn’t have the entrenched perspective of a professional politician. He’s bringing fresh eyes to the problems this state faces, and will not cave on his conservative principles.

Unlike Giessel, Roger Holland is running for the right reasons, to represent District N with honor.

“I will put constituents first,” Holland said. “I will be true to my word, whether here in the District or when I go to Juneau. That’s what all of us expect, and what District N deserves.”

Lessons from the Goths for what’s happening at the U.S. southern border 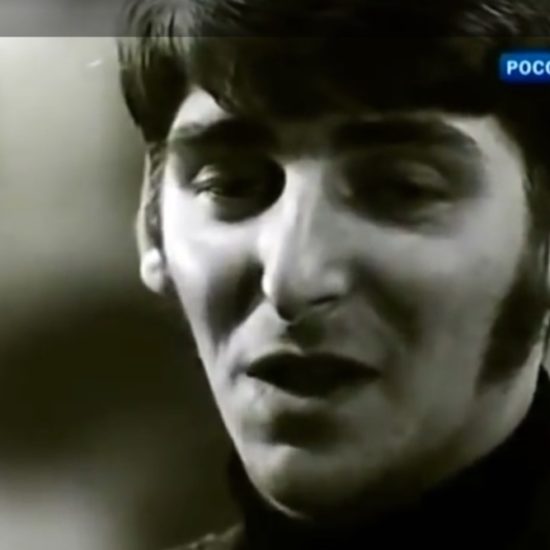 Alexander Dolitsky: Remembering the Soviet psychological documentary film ‘I and Others’ that I took part in

Jamie Allard: Parents, now is the hour to weigh in on masking kids in school