Lance Twitchell, or Lance X̱ʼunei Twitchell as he is also known, is an associate professor of Alaska Native languages at the University of Alaska Southeast.

He’s also an expert on who should be chancellor of the University of Alaska Anchorage. In his assessment, if you haven’t been a university professor, you aren’t qualified. Even if you were governor of the state for five years.

On Twitter, Twitchell wrote, “Do white guys need to be qualified for the jobs they get, or do they just get to say, ‘I think I’ll be a chancellor today even though I have no experience doing anything like that’?”

Twitchell’s rhetoric referred to the selection of former Alaska Gov. Sean Parnell as chancellor of UAA, which was announced this week. Twitchell believes Parnell has the white male advantage.

Parnell, also a former state representative and state senator, will take over the Anchorage campus management in June. A lawyer, Parnell has political and state experience few can claim. Now, he’ll get a taste of academia’s Critical Race Theory politics before he even starts.

Read: class assignment: Parnell to be chancellor at University of Alaska Anchorage 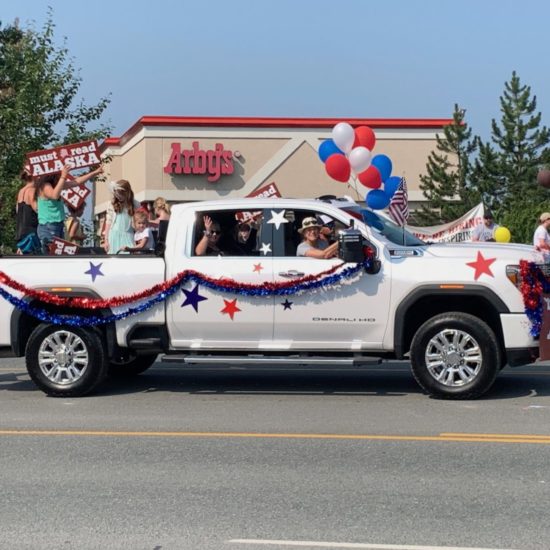 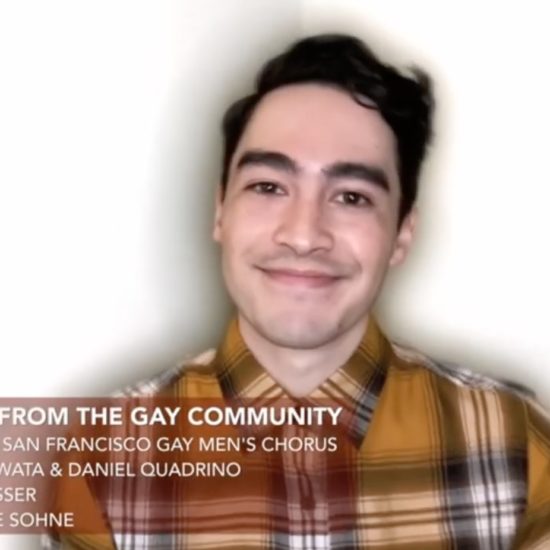 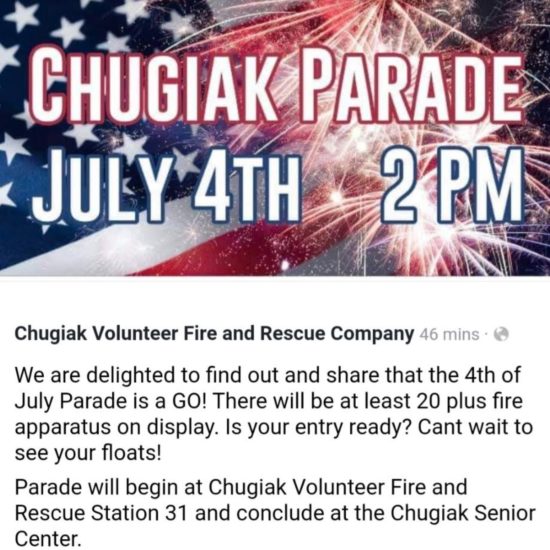