On Aug. 18, the Anchorage School Board will meet to approve a new COVID-19-influenced agreement for returning to the classroom.

Under this agreement, teachers will be required to teach 30 minutes of Math and 30 minutes of English 4 days a week…for full pay.

What does this mean to you as a parent or tax payer?

It means that you will continue to pay for a full class work week and get 4 hours of “remote education.”  If the work week of a teacher was 40 hours, that would equate to paying 10 times more for an arguably inferior product.

What about all of the administrative folks? With no students in the classrooms, how many administrators will be working “remotely” and getting full pay?

The Anchorage taxpayer was already getting the worst education “deal” in the country with ASD students scoring at the very bottom of national tests.

Another way to look at this is the State of Alaska school-funding formula.  The Anchorage School District gets more than $20,000 dollars for a nine-month school year. You could argue that the current proposal would mean that you are paying the same $20,000 per student, but only getting 4 hours per week of instruction for your children.

In the world of private enterprise, the abysmal failure of the Anchorage School District to provide an “acceptable product” would result in firings, bankruptcies, and rapid competitive alternatives.

It is hard to imagine that those we have chosen to represent us and our children on the school board are so lacking in personal integrity that they will be voting for this “solution” next week. If you wish to witness this travesty of public process you will have to hunt for a way to access it on the internet; the School Board no longer allows their meetings to be aired on the municipal TV channel.

As a footnote I would like to say that I know there are many fine teachers in the district and I know that the union representatives and administration officials will claim that part of the difficulty is that they are teaching and administrating in one of the most diverse districts in the country.

If you are at least open to questioning that excuse, read Thomas Sowell’s newest book, Charter Schools and Their Enemies.  In one of the poorest minority districts in the country, New York City, several different charter systems drawing on the same poor, black and Hispanic populations have far outpaced their public schools counterparts…in the same building with the same student demographics and for far less money than the public schools. Black and brilliant, Thomas Sowell is walking proof that diversity is not an excuse.

Frank McQueary is a graduate of East Anchorage High School, 1963, and former vice chairman of the Alaska Republican Party.

It's Joe and Kamala for the Democratic ticket

Jim Crawford: Concerning the PFD, just say no to special interests this year and next 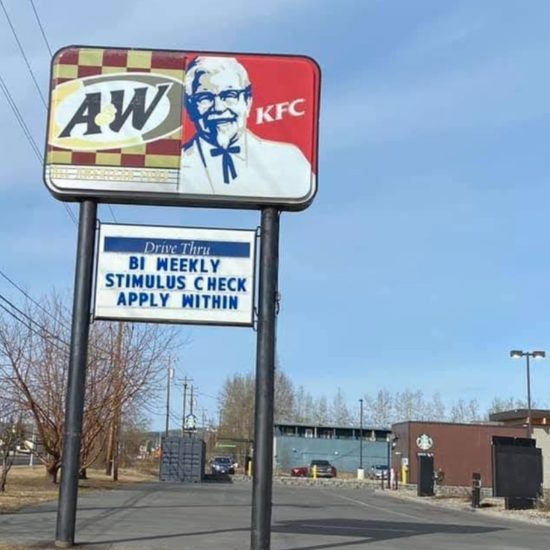 Tim Barto: Why are people not working? 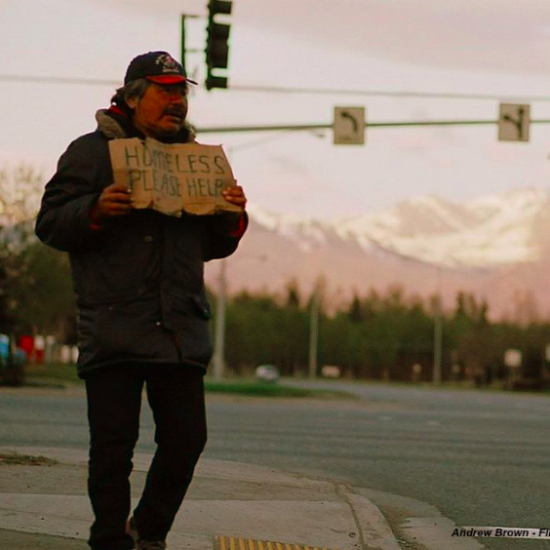